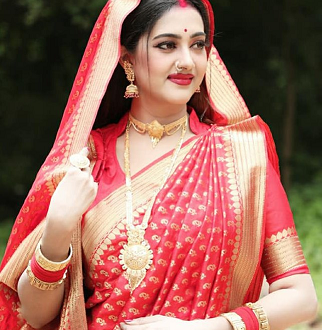 Cuttack:28/8/21:Renowned Odia Actor and Social Activist Varsha Priyadarshini’s upcoming film BIJAYINEE Bijayi Bhava Mahurat had been held on 24th August 2021. The film revolves around the concept of women’s empowerment. The film stars Varsha in the titular role of BIJAYINEE and is a game-changer in the Odia film industry with Sangita Kandoi turning producer with the film. The film follows the journey of Bijayinee who is a small-town girl with the ambition to serve her people and the hurdles she faces along the way. Varsha Priyadarshini and the whole cast comprising of seasoned performers in Pragyan, Sankar, PupySantuka, Debasish Patra, Bikram, Trupti Sinha, Mama wish to make it a memorable experience 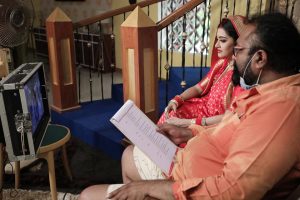 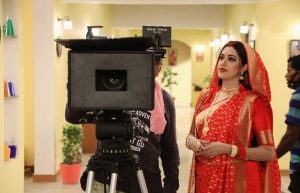 Sudhakar Vasanth, the well-known Odia director is helming the film. Varsha Priyadarshini is donning multiple caps as she has also written the story and the screenplay of the film and is the Creative head on the project. Cinematography is helmed by Bhagat and Chandrasekhar Mishra is the editor. The music has been done by Premanand. Bijay Malla has written the dialogues for the film.

Sukriti Pattanaik of Indulge Salon and Krina Vora of V Silver has joined hands with the team as their styling partner and Jewellery partner respectively which makes it ateam of extremely talented and visionary women.

2021-08-28
Editor in chief
Previous: Foundation stone laid for Common User Petroleum Facility at Sadashibpur in Dhenkanal
Next: Vice President asks DRDO scientists to intensify research to combat any pandemic threat in the future