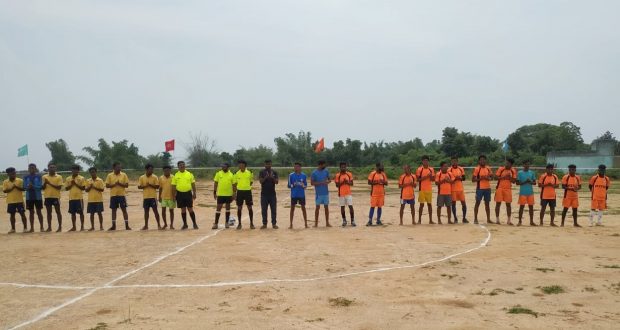 The three-day event concluded by announcing the winning team from Hutupathar village and the runners-up from Siyaljori village who displayed great showmanship and inspired others in the community to take up sports.

Speaking on the occasion, Mr. N.L. Vhatte, CEO, ESL Steel Limited said, “I would like to congratulate our CSR Team for organising yet another successful event aimed at encouraging the local talent of Jharkhand. I also laud each member of the 16 teams including the Hutupathar Team for lifting the trophy and the runners-up of Siyaljori village. I wish the teams all the success for their future and wish that they learn good traits like leadership, respect, resilience, and patience from these tournaments and continue to shine on!” 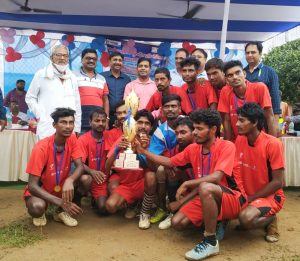 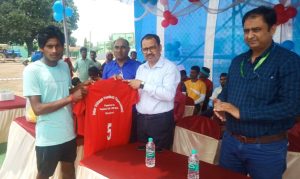 Mr. Markas Hembram, District Sports Officer, Bokaro, added, “I am delighted to be a part of this thrilling event organised by Vedanta ESL and its passionate CSR Team. I would like to congratulate each and everyone associated with the event and would hope to witness more such events which are a great motivation for the youth of Bokaro. It gives me immense happiness to see the youth participate in sports events that teach valuable lessons and inculcate sportsmen’s spirit. I thank Vedanta ESL for being a guiding light to the youth and handholding them towards a brighter future.”

Earlier this year, ESL had held a T20 Cricket tournament among three teams -women, men, and the senior management in Bokaro.As usual, the annual event attracted a lot of attention from everyone across the district and motivated the spectators to embrace sports.

“Today I have come to tell you, the whole country, that we have decided to withdraw all three agricultural laws: Narendra Modi

Bhubaneswar;4/12/21:Mrrea Roy only sister of yesteryear eminent actor Gour Ghose was passed away on 3rd, December at 9.24 pm at the age of 79 in her Budheswari colony, Bhubaneswar residence.Mrrea ...