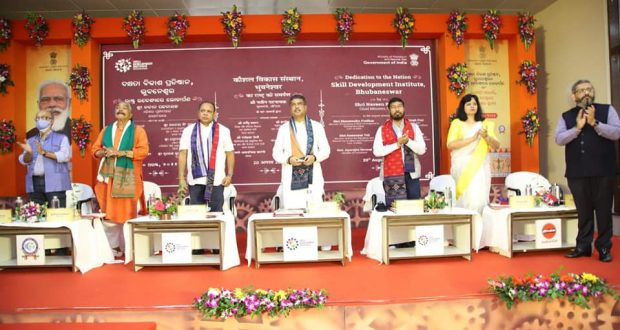 Pradhan said that Institutes like SDI Bhubaneswar and ICT-IOC are the need of the hour when the nation is focusing on the skill development of the youth. “Making India Aatmanirbhar especially our youth is the foremost priority of Prime Minister Shri Narendra Modi’s government and institutes like SDI and ICT-IOC has a major role to play in realising this dream,” Shri Pradhan said.

The Minister said the National Education Policy 2020 which is being implemented in the country now has a special focus on skilling the youth in their native language. “Education in native language will not only boost the confidence among the students but also help them study in a more inclusive way. This will create a mammoth opportunity for them,” he said 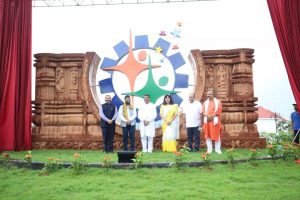 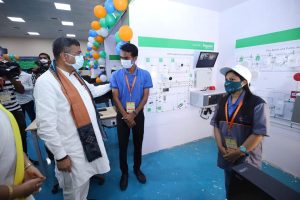 During the inauguration, Shri Pradhan made a special mention of Mr. Anil Pradhan who has received the National Youth Award by the Government of India recently. “Leaving all comforts of a corporate job, Shri Anil chose to become self-reliant and is now training students of his village in new technology. He took an Indian team to the mega platform of NASA,” said Shri Pradhan referring Anil as the new Dharmapada of this century.

The inauguration ceremony was also attended by Union Petroleum and Natural Gas and Housing and Urban Affairs Minister Shri Hardeep Singh Puri. “Both the institutes will not only contribute to the overall socio-economic development of Odisha but will also realise the Prime Minister’s dream of Purvodaya which has envisaged an overall development of the eastern region of the country,” said Shri Puri.

2021-08-20
Editor in chief
Previous: A Lecture Hall Complex and a new hostel of IIT Bhubaneswar are Inaugurated by Hon’ble Union Minister of Education
Next: Odisha will soon get the remaining funds under the Rashtriya Uchatar Shiksha Abhiyan:Dharmendra Pradhan