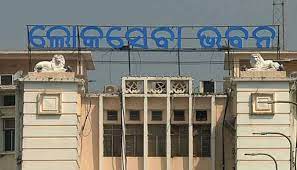 These rules may be called the Odisha Municipal (Delimitation of Wards, Reservation of Seats and Conduct of Election Amendment Rules, 2021), the draft stated.

“The draft will be taken into consideration by the State Government on or after the expiry of a period of thirty days from the date of publication of this notification in the Odisha Gazette,” the draft stated.

Any objection or suggestion can be sent to the Principal Secretary, Housing and Urban Development department from any person in respect of the said draft before expiry of the period, it added.

2021-08-14
Editor in chief
Previous: 307 COVID-19 positive cases have been detected under the Bhubaneswar Municipal Corporation
Next: Odisha lacks grass root training in cricket as a result, no more players from state are groomed for the national  team