Top Headlines
Home » National » Centre urges that Odisha”s ‘Paika Bidroha’ as the first war of Independence is under its consideration. 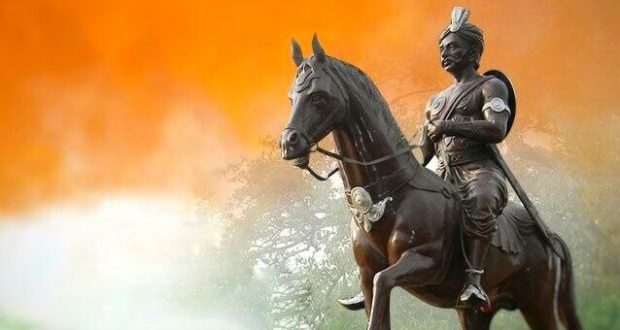 Centre urges that Odisha”s ‘Paika Bidroha’ as the first war of Independence is under its consideration.

in National, State News August 10, 2021 Comments Off on Centre urges that Odisha”s ‘Paika Bidroha’ as the first war of Independence is under its consideration. 509 Views

Reddy further stated after Odisha Chief Minister Naveen Patnaik made a request to recognize the ‘Paika Bidroha’, the historic armed rebellion by the Paikas against British East India Company’s rule in Odisha in 1817, as the first war of Independence to the Ministry of Home Affairs, the issue was sent to the Ministry of Culture for examination in consultation with the Indian Council of Historical Research. Worth mentioning, the Indian Council of Historical Research functions under the Ministry of Education.

In 2019, the Odisha Chief Minister demanded the Centre to denote the Paika rebellion as the first war of Independence while laying foundation ceremony for the Paika Rebellion Memorial at Barunei Hills in Khordha district.

Acharya also wanted to know what steps have been taken by the Centre to confer classical status to Odishi music (vocal and instrumental). In his reply, the Union Minister for Culture and Tourism stated the Sangeet Natak Akademi which comes under the Ministry of Culture does not use the word Classical.

As there are two main streams – Hindustani Music and Carantic, accordance of the Classical tag does not come under the purview of the Ministry of Culture, Reddy added.

He further informed, however, the Akademi had conferred the Sangeet Natak Akademi awards to Gopal Chandra Panda in 2011 and Bankim Sethi in 2013 in the field of Odishi music.

2021-08-10
Editor in chief
Previous: Minister of Youth Affairs & Sports Anurag Singh Thakur will launch the Nationwide programme of Fit India Freedom Run 2.0
Next: Panchayat elections in Odisha will be conducted on the scheduled date