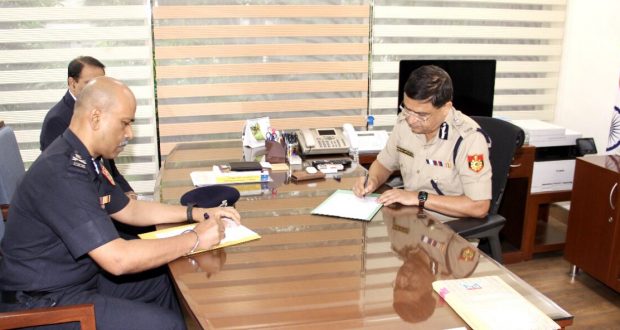 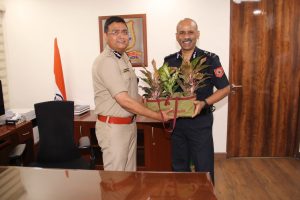 Pradhan took the charge from Rakesh Asthana who took charge as Delhi Police Commissioner today. The senior IPS officer from Odisha was born in Patna, Bihar. He has served as Joint Secretary, Ministry of Development, Northeast India. Satya Narayan Pradhan, who served as Bihar’s police chief, was awarded the Presidential Police Service Medal in 2012.

Pradhan is currently working as the DG of National Disaster Response Force (NDRF).

The 1988-batch Jharkhand-cadre IPS officer earlier worked as the Additional Director General (ADGP) in the Government of India and the Joint Secretary of the Ministry of Development of North Eastern Region, GOI.

2021-07-29
Editor in chief
Previous: Odisha Chief Minister today launched ‘One Nation, One Ration’ scheme across the State
Next: Effecting a reshuffle in the IAS cadre : Vishal Dev appointed as the Principal Secretary of Finance Department