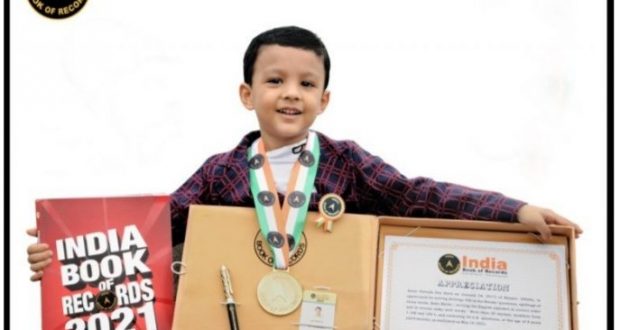 Berhampur25/7/21:: We often hear of wonder kids, and Aarav Patnaik Das of Berhampur seems to be one such prodigy. He received appreciation from India Book of Records for sharp memory and multiple talents.

The four years and 4-month old son of Siddhartha Das and Banya Patnaik received the certificate and medals for fill in the blanks, spellings of many words, basic maths; reciting English alphabets incorrect as well as reverse order with words at such a tender age.

A student of De Paul School in the city, Aarav’s mother is also a teacher of the same school and they reside in Nilanchal Nagar.

“Aarav has immense interest in study. I don’t force him to study but I always guide him. He does self-study for hours with patience and is very fluent in English with good memory power at such a tender age,” said the proud mother.

2021-07-25
Editor in chief
Previous: Three villages under Kurumpuri Gram Panchayat in Nuapada district have been declared as the containment zone
Next: Lifetime Free Pizza For Olympic Star Mirabai Chanu 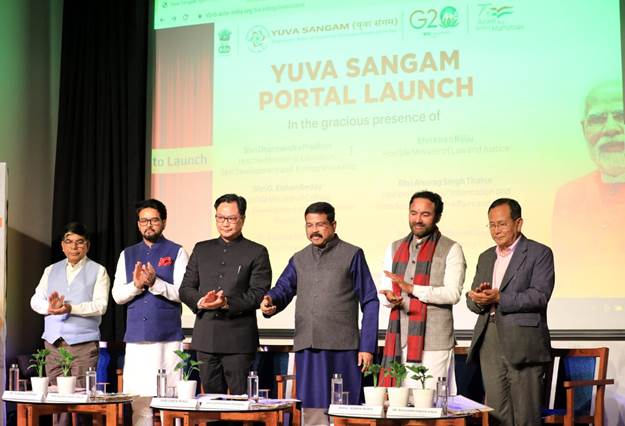