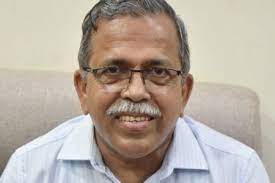 As per an office order, Tripathy has been appointed as the Vice-Chancellor of Fakir Mohan University for a period of four years with effect from the date he assumes office as such or until further orders whichever is earlier.

Tripathy was working as Professor, Department of PM & I R, Utkal University. He has more than 30 years of teaching experience, has authored/edited around 13 books, and successfully guided 17 Ph.D. and 40 M.Phil scholars.

He had received the University Gold Medal, securing 1st Position in P.G. Examination from Utkal University in 1984 and NIPM Award, 1985 for the above achievement. He had also received UGC Research Award from 2002 to 2005.