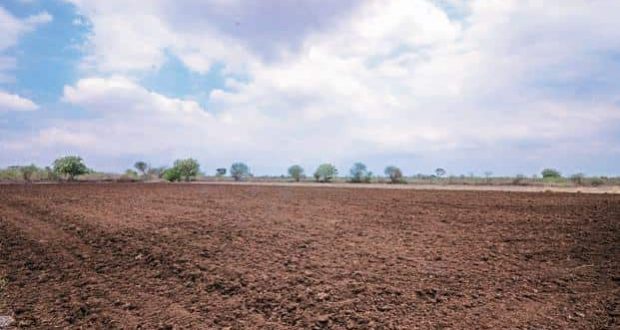 The inconsistency existed in Odisha Act 1 of 1991 has been removed by the Odisha Government Land Settlement (Amendment) Act, 2009.

After 26.02.2006 (Appointed date), a number of transactions or transfers have taken place in the field and sale deeds have been executed .Unless the appointed date is shifted suitably, these applications cannot be settled.

In order to simplify the process and to help settle the long pending Khasmahal, Nazul, Gramakantha Parambok or Abadi category of lands in favour of the persons under occupation, it is considered expedient to lift the restriction and extent the dateline period for settlement.

By amending the sub-section (4) of section 3 of the OGLS Act the person in occupation of Khasmahal, Nazul, Gramakantha Parambok or Abadi lands either on lease basis or otherwise for a period of three year held by such person immediately prior to the commencement of the proposed legislation shall be settled permanently with heritable and transferable right in such manner and subject to payment of such amount to the Government as prescribed.

Further it is also provided that any person in occupation of such lands as stated above shall apply within a period, as the Government may by notification specify, from time to time for settlement of such land failing which, he shall be summarily evicted in the manner prescribed and such land shall be resumed by the Government.

2021-07-17
Editor in chief
Previous: Odisha government approved the proposal to amend the Odisha Civil Services (Criteria for Promotion) Rules, 1992
Next: ‘Reels and Reels’production house is all set to hit the big screen with its upcoming feature film ‘Atithi