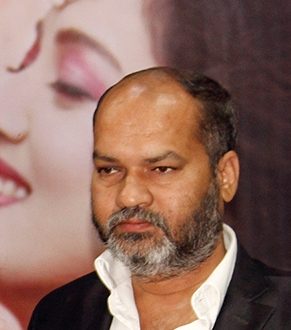 Bhubaneswar:15/7/21: Saheed Nagar police today arrested builder and Odia film producer Niranjan Rana on charges of duping crores from gullible customers by promising to provide them with flats in Bhubaneswar.

Rana was earlier arrested in June 2016 for duping buyers worth Rs 4 crore on the pretext of providing houses to investors. Police had found Rana investing the duped money in at least six Odia movies.

Saheed Nagar PS informed that over 30 FIRs have been filed by the duped victims against the builder while today’s complainants have reportedly been fleeced over Rs 40 lakhs for supplying plots and flats.

Till date all the victims have reportedly been duped to a tune of above Rs 3 crore.
OPID Act has been imposed on Niranjan Rana and further investigation is on, said Bhubaneswar DCP Satyabrata Bhoi.