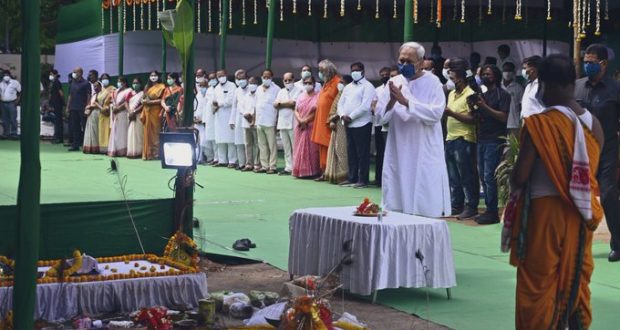 in State News July 12, 2021 Comments Off on BJD president Naveen Patnaik laid the foundation stone for renovation and expansion of party headquarters 224 Views

Party sources said the existing headquarters at Unit-6 area in the city will be renovated and developed into a modern office with its expansion for which the party has purchased land near the existing office from the state general administration department. 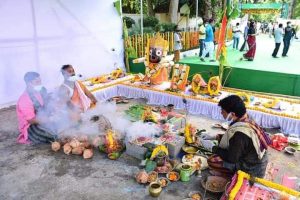 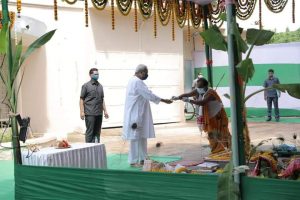 The new office of the ruling party will be a three-story building.

As per the design, it will have special cabins for party president, organizational secretary, other key office bearers and heads of frontal organizations.

The office will also have other facilities like more than one conference hall, library, studio, IT and research cells, media briefing area and canteen with fully wi-fi enabled.

2021-07-12
Editor in chief
Previous: Bhubaneswar Logs 271 New Covid Cases and the loss of nine lives due to the dreaded virus
Next: RV University,Bengaluru has established first world-class School of Liberal Arts and Sciences with Dean from Odisha