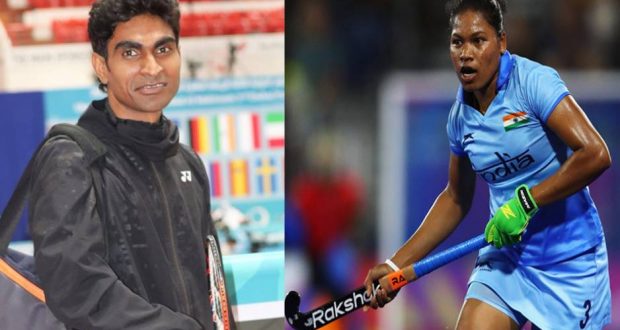 for the Rajiv Gandhi Khel Ratna Award, country’s highest honour in sports, for the year 2021.

Bhagat, the world’s number one para-shuttler has already qualified for the Tokyo 2020 Paralympic Games which will be played from August 25 to September 5, 2021.

A week ago, the State government had nominated sprint queen Dutee Chand for Rajiv Gandhi Khel Ratna honour. Apart from Dutee, who will be the only athlete to participate in two events in the upcoming Tokyo Olympics, the government had also sent five other recommendations to the sports ministry.

Among many parameters, one of the most important factor considered for awarding of Khel Ratna honour is that the sportsperson should have ‘spectacular and outstanding performance in the field of sports over a period of four years’.

The national sports awards are presented in various categories every year by the Sports Ministry of the Government of India on the occasion of National Sports Day on August 29. Khel Ratna awardees are honoured with Rs 25 lakh, Arjuna awardees Rs 15 lakh, Dhronacharya (Lifetime) awardees Rs 15 lakh, and Dhyanchand winners Rs 10 lakh.