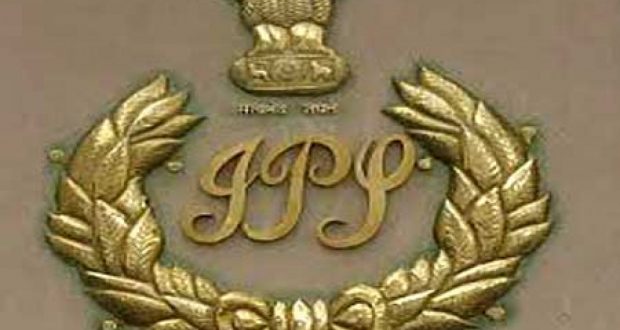 Bhubaneswar: The Odisha government today effected a major reshuffle in senior IPS cadre and posted Yeshwant Kumar Jethwa as Director of State Vigilance.Jethwa, a 1994 batch IPS, is at present working as Additional DG of Police, Law, and Order.After the demise of Vigilance Director Debasis Panigrahi due to Covid-19 a few days back, the post was lying vacant.1994 batch IPS Sanjeeb Panda was posted as Additional DGP, Crime Branch. He will also hold an additional charge of OSPHWC. Currently, Panda is working as Transport Commissioner.

1996 batch IPS Arun Bothra was transferred and posted as Transport Commissioner. Currently, Bothra is working as CMD, OSRTC and CEO of CRUT.

1990 batch IPS Sudhanshu Sarangi was transferred and posted as Officer on Special Duty (OSD) of Home Department. He is currently working as the CMD of Odisha State Police Housing and Welfare Corporation Limited (OSPHWC).

1997 batch IPS Asheet Kumar Panigrahi was transferred and posted as IG, Vigilance. He is working as IG, Home Guards and Fire Services.

1992 batch IPS Lalit Das was transferred and posted as Director, Intelligence. He is at present Additional DG of Police Headquarters.

1995 batch IPS RK Sharma was posted as Additional DG of Police, Law and Order. Sharma is currently working as the Director, Intelligence.