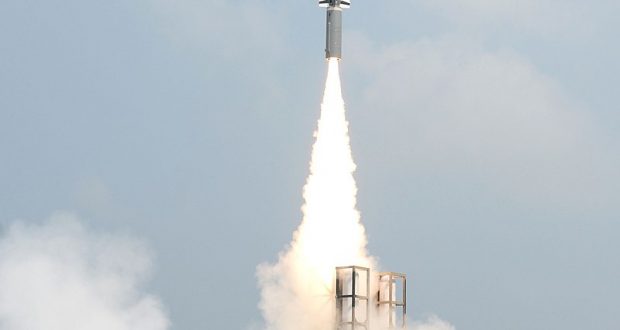 According to Defence Research and Development Organisation (DRDO) sources the missile was test-fired at 10.45 AM from the launch complex of the ITR.

Nirbhay is a two-stage missile equipped with a booster engine that first propels it vertically and in the next stage the second engine takes it to the target.