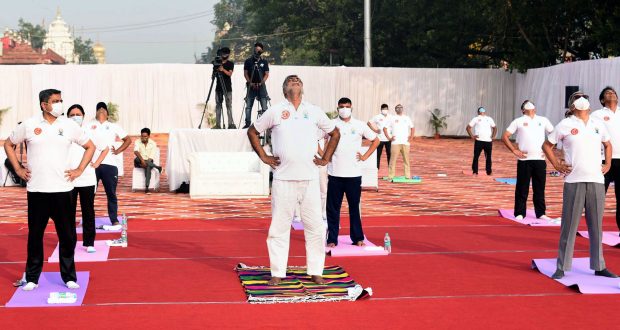 The Minister of State for Culture and Tourism (Independent Charge), Shri Prahlad Singh Patel performing Yoga, on the occasion of the 7th International Day of Yoga 2021, at Red Fort, Delhi on June 21, 2021. The Secretary, Ministry of Culture, Shri Raghvendra Singh is also seen.

in National June 21, 2021 Comments Off on Yoga programmes organised at 75 heritage locations across India with the theme ‘Yoga 285 Views

Newdelhi:21/6/21:Minister of State for Culture and Tourism (I/C), Shri Prahlad Singh Patel performed yoga with officers of Ministries of Culture and Tourism as well as yoga experts and yoga fans at the historic Red Fort in Delhi on the occasion of seventh International Day of Yoga today. The Union Minister was leading the drive“Yoga, An Indian Heritage” as a part of “Azadi ka Amrit Mahotsav” campaign. The program was organised 75 cultural heritage locations with the active participation of all institutions/bodies of the Ministry to commemorate 75 years of Independence. Considering the current pandemic situation, the number of participants for Yoga was restricted to 20 at each site. Before the Yoga demonstration, the Union Minister and those attending the programme watched live telecast of the address of Prime Minister Shri Narendra Modi on the occasion of International Day of Yoga.

Speaking to media persons after the yoga celebrations at Red Fort, Shri Prahlad Singh Patel said that Yoga is our greatest heritage. It goes to the credit of Prime Minister Shri Narendra Modi for having popularized this wellness mantra all over the world. And as a result, today the whole world celebrates International Day of Yoga and people have made it part and parcel of their lives. He further added that IDY 2021 is being celebrated as part of AmritMohatsav to commemorate 75 years of Independence. Accordingly, the Culture Ministry has organised yoga programmes at 75 heritage locations across the country. He urged the youth to take up Yoga in their lives to enjoy a healthy and happy future. 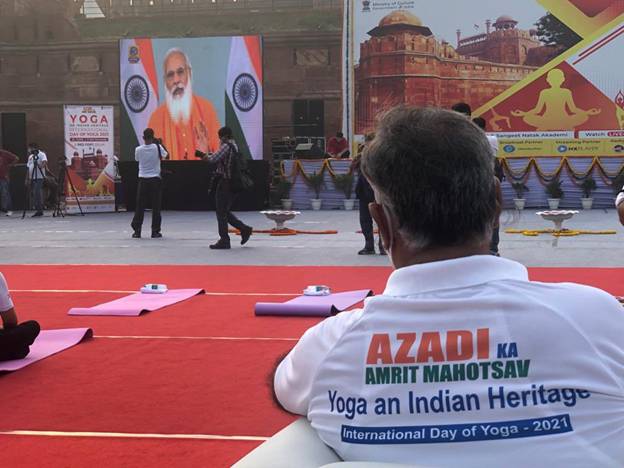 Shri Patel further said that Prime Minister has announced that the world is getting mYoga app today, which will provide many videos of yoga training based on common yoga protocol in many languages. He added that mYoga app will definitely help all the people of this world to live a healthy and happier life. 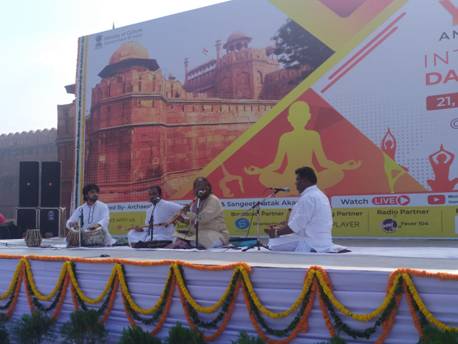 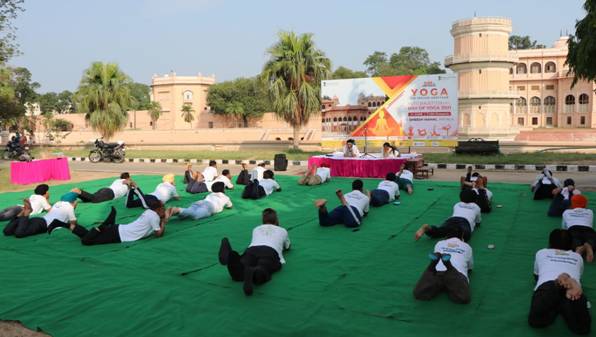 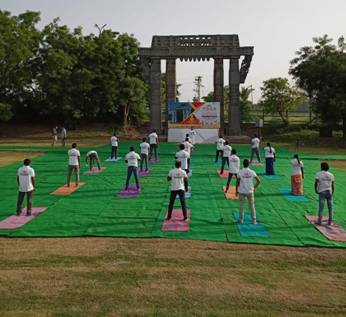 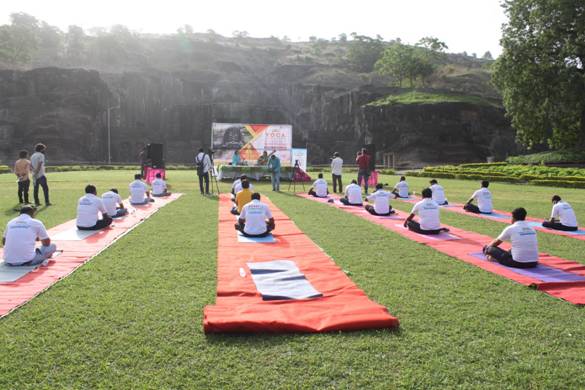 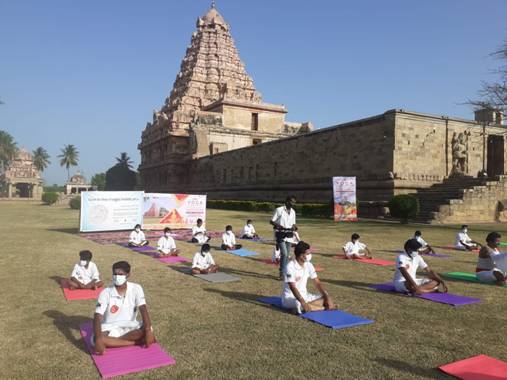 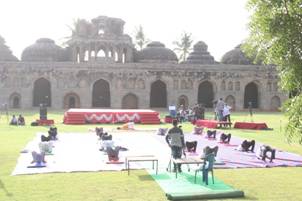 2021-06-21
Editor in chief
Previous: Yoga remains ray of hope in Covid-hit world, says PM Modi
Next: Government of India in collaboration with WHO has developed M-Yoga Mobile App