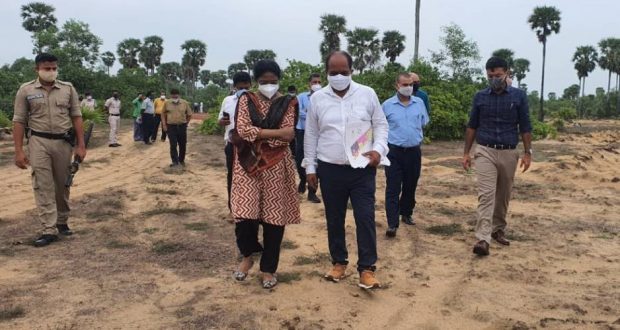 in District Diary, National, State News June 17, 2021 Comments Off on Team of the Airport Authority of India is on a visit to survey feasibility of proposed Shree Jagannath International Airport 466 Views

Puri:17/6/21:Athree-member team of the Airport Authority of India (AAI) began a survey to identify the place for the proposed international airport in the pilgrim town on Thursday.

According to the source, the AAI officials along with the Collector, Puri visited Marine Drive Road and Girala Sipasaru Bali areas which have been proposed for the setting up of the Sri Jagannath International Airport. 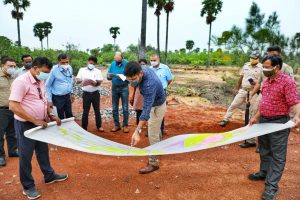 .Apart from visiting the locations, the district administration has shared information with them on different aspects of the locations like land level, accessibility, CRZ regulation, dimensions-length, breadth, etc of the airstrip, terminal building, he added.

Chief Minister Naveen Patnaik on January 1 this year had written a letter to Prime Minister Narendra Modi for establishing an international airport at Puri in the name of Shree Jagannath International Airport, for which the State Government has identified land close to the pilgrim town.

The Civil Aviation Secretary had convened a meeting regarding the project with officials of the Odisha Government, AAI, and Directorate General of Civil Aviation (DGCA) on January 12.

Union Minister of State for Civil Aviation Hardeep Singh Puri on February 3 had informed in Rajya Sabha that the AAI has been asked to carry out a pre-feasibility study of the site identified by the Odisha Government for the proposed international airport in Puri. 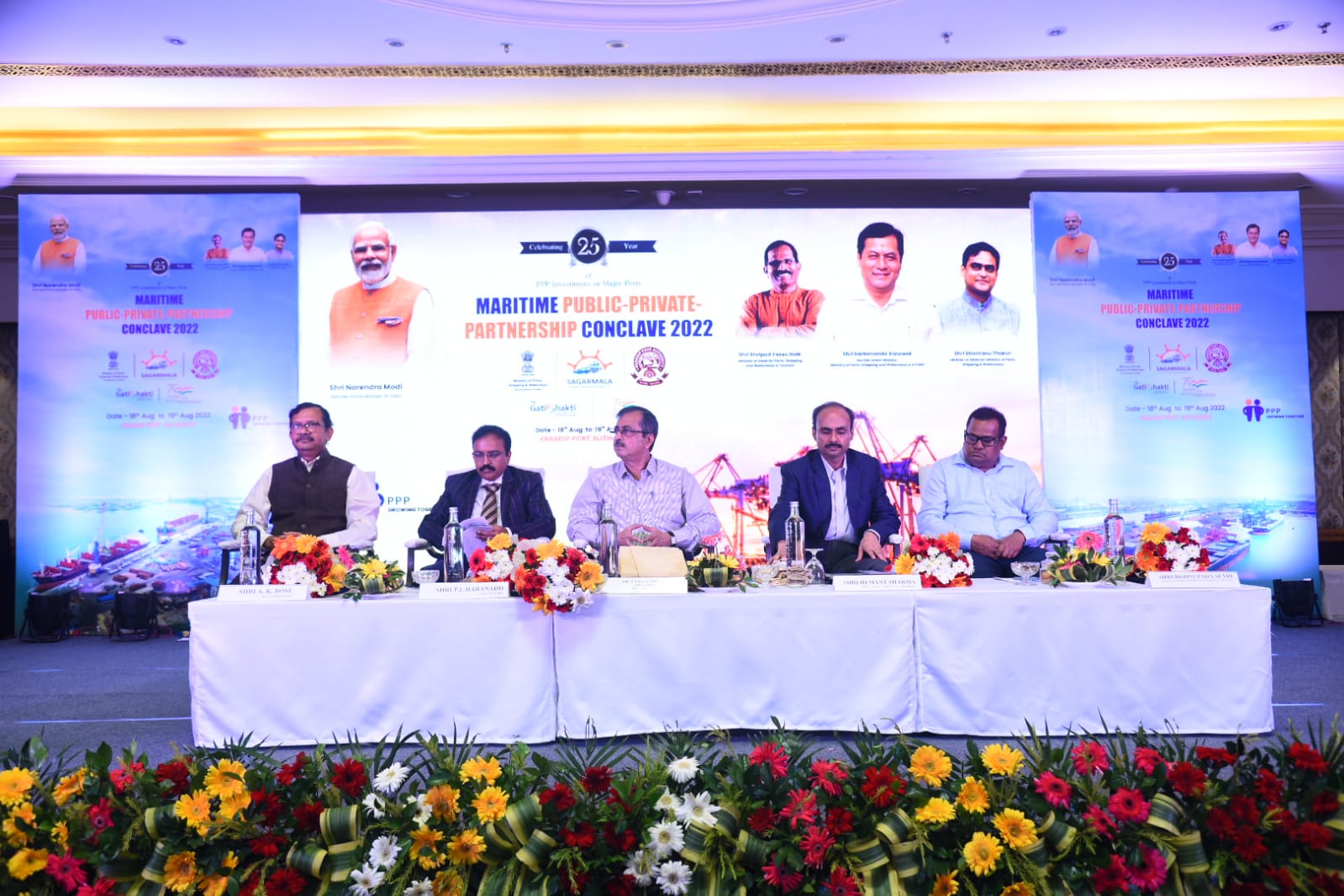