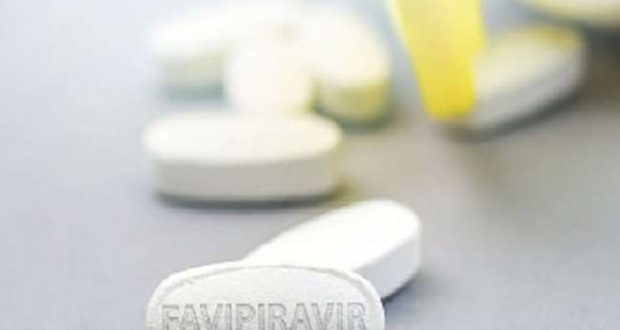 Rourkela/Bhubaneswar:12/6/21: After the seizure of a large quantity of spurious Favipiravir Tablets in Cuttack on June 10, the Drugs Inspectors of different districts seized spurious drugs in other places including Bhubaneswar on Friday. As per available information, seizures have been made in Balangir, Jharsuguda, Sambalpur, Rourkela, and Bhubaneswar on June 11.

After getting a tip-off from the Food & Drugs Administration, Maharashtra State on spurious Favipiravir Tablets – Favimax-400, allegedly manufactured by M/s. Max Relief Health Care, Solan in Himachal Pradesh, has been purchased by M/s. Medilloyd Medicament Private Limited, Kanika Chhak in Cuttack, a raid was conducted at the premises of M/s. Medilloyd Medicament Private Limited, by the Cuttack Drugs Inspectors.

Out of the available stock of 17,400 tablets, 400 tablets were drawn for statutory testing and the balance 17,000 tablets were seized under the provision of the Drugs & Cosmetics Act and Rules.

An official said the supply details of “Favimax-400” tablets to Gwalior have been communicated to the Food & Drugs Administration, Madhya Pradesh.

Also, it was found that nine other drugs allegedly manufactured by the same M/s. Max Relief Health Care, Solan, Himachal Pradesh has also been purchased by Medilloyd Medicament.

To ascertain the genuinity of these drugs and assess their quality, statutory samples of these nine drugs were drawn and balance stocks were seized.

After completion of the investigation, prosecution cases will be launched in the specially designated Courts under the provisions of the Drugs & Cosmetics Act and Rules thereunder, the official added.

Meanwhile, Additional Chief Secretary of Health and Family Welfare Department, PK Mohapatra directed the Odisha State Medical Corporation Ltd and the police to launch a joint inquiry into the seizure of spurious drugs and submit a report.

2021-06-12
Editor in chief
Previous: Petroleum Minister and MP Chief Minister inaugurate the 200 oxygenated bed COVID Hospital
Next: UG and PG examinations this year will definitely be held in the state