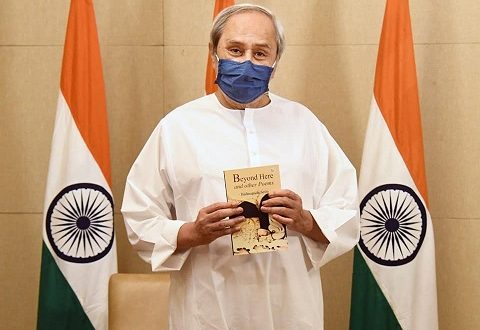 in Literature June 11, 2021 Comments Off on Odisha Chief Minister released a Collection of Poems ‘Beyond Here and Other Poems’ Written by senior bureaucrat Sri Bishnupada Sethi 794 Views

The poems are a reflection of a spectrum of experiences of life, perception of death, and a philosophical contemplation. In all, it’s a journey that searches for myriad hues of life and the realm beyond. Renowned writer Sri Haraprasad Das has written the preface. The cover design of the 161-page book has been made by eminent artist Sri Gajendra Sahu.

Beyond Here and Other Poems is a poetry collection penned over the last few years. The poems are my responses to various situations and events that took place around and left impressions. We belong to this earth and exist over a time and space. Events of life create many emotions like joy, love, victory, loss, fear, separation, sadness, pain, gratitude, inspiration, curiosity, attachments, devotion, etc. Sometimes, the cause and effect do not appear related, baffling the onlooker. I have captured as well as extrapolated my feelings in few lines like a sculptor who attempts to chisel out a statue from a raw stone. These poems are not figments of imaginations expressed in words. There are individuals inside the book who are in dialogue with me. 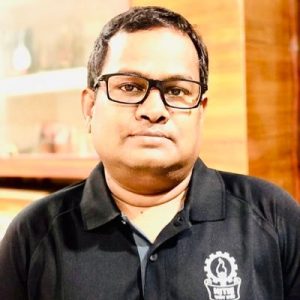 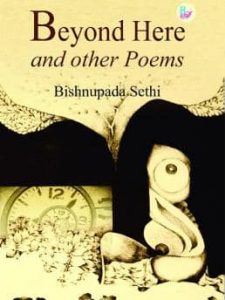 Bishnupada Sethi, a recipient of distinguished alumnus award from the National Institute of Technology, Rourkela as well as National Institute of Industrial Engineering, Mumbai had joined the Indian Administrative Service in the year 1995. Currently, he is posted as the Principal Secretary, Revenue and Disaster Management Dept. and Department of Odia Language, Literature and Culture under Odisha Government. By serving in various underdeveloped regions of the State like Kandhamal, Gajapati, Sonepur, Nuapada, Rayagada, he got deep insights into the lives of common people and handled their issues with great sensitivity for which National Human Rights Commission, which was then monitoring starvation deaths in KBK region appreciated his role. He got President’s silver medal for conducting Census of 2011. As the Special Relief Commissioner, Sethi’s performance on Managing Super Cyclone ‘FANI’ had been highly acclaimed throughout the world including International Bodies like the UNITED NATIONS as the best practice. He has published a number of articles and several books. His English poetry books namely, (1) Where Shall I Go! (2) My World of Words (3) Beyond Feelings have been received well and have been translated to other languages. Shri Sethi received Bhima Bhoi Award for his contribution to popularize Mahima philosophy in Odisha state. SARALA SAHITYA SANSAD felicitated him for his contribution to mystic poetry.

2021-06-11
Editor in chief
Previous: Naveen Patnaik announced an additional package of Rs 25 crore for COVID-19 management for western Odisha
Next: Change in GST Rates on goods being used in Covid-19 relief and management 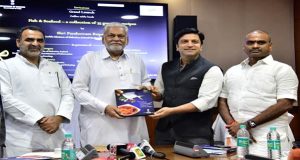 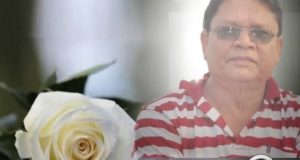