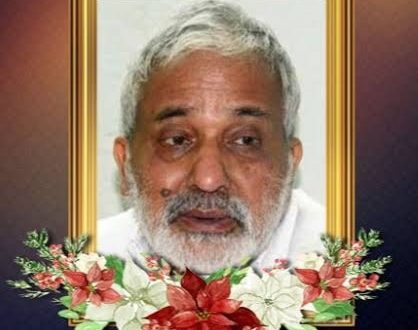 Bhubaneswar:11/6/21: Noted social worker and retired professor in Economics Padma Shri Radhamohan passed away while undergoing treatment at a private hospital in Bhubaneswar. He was 78.

Radhamohan was admitted to the hospital following complains in the respiratory system as he was suffering from bronchial asthma along with other co-morbidities. He breathed his last at around 12 midnight, hospital authorities said.Radhamohan and his daughter Sabarmatee were conferred with prestigious Padma Shri Award, the fourth highest civilian honour of the country, in 2020 for their contribution to agriculture sector.

The father-daughter duo was credited to have transformed a piece of wasteland into a fruit forest through organic farming technique. They had been enabling farmers across the country to take to sustainable organic farming.

The retired professor had also opened a social organisation-‘Samvab’ aiming at educating farmers regarding organic farming and the exchange of seeds.

Odisha Government had also awarded him with Utkal Seva Samman for his outstanding social service. Similarly, UNEP had conferred ‘The Global Roll of Honour’ for his distinguished work for environment.

Born in 1943 at a small village in Nayagarh district, Radhamohan had graduated with economics from SCS College in Puri and completed his post-graduation in Applied Economics from Utkal University in 1965.

2021-06-11
Editor in chief
Previous: Odisha government has withdrawn its approval for the allotment of a part of a school playground for construction of an IAS Officers’ Association transit house
Next: Odisha witnessed a major decline in its single-day COVID tally as 5235 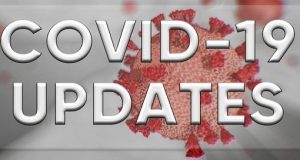 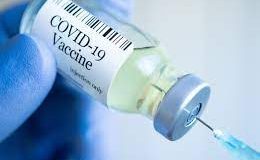 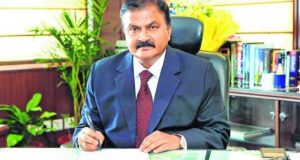 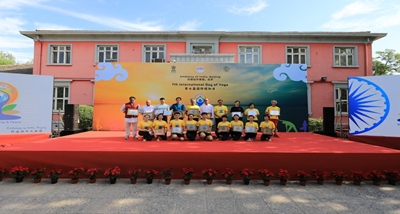