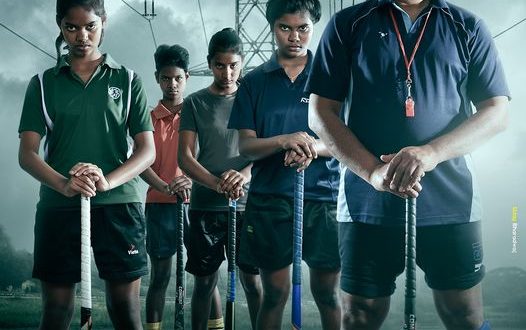 The Mountain Hockey, an Odia documentary film, celebrates the true spirit of a mentor who stands against every odd to train hockey to the poor tribal girls of Odisha and make them victorious. This film is a commendation to every sportsman, coach who is putting their hard work and effort every day!
‘The Mountain Hockey’ now holds the distinction of being the first-ever Odia documentary on any OTT platform.

Helmed by Raj Kishor Hota and Manish Bhusan Mishra, the idea behind the documentary was first realised during the hugely successful 2018 Men’s Hockey World Cup in Bhubaneswar.‘Documentary ‘The Mountain Hockey’.Post Production by: Mindbound Creatives, Lead Editing by: Shushrut Mohanty

The documentary follows the story of the trying times of a selfless teacher, hockey coach, and sports activist Rajendra Kumar Kujur as he goes through a lot of hardship to teach hockey to tribal girls in a remote area of Odisha.

The film can be streamed online for free on Disney+ Hotstar.

2021-06-05
Editor in chief
Previous: Sital Sasthi festival will be held at Ekamra Kshetra amid COVID-19 restrictions
Next: NTPC joins UN’s CEO Water mandate to step up work on water conservation