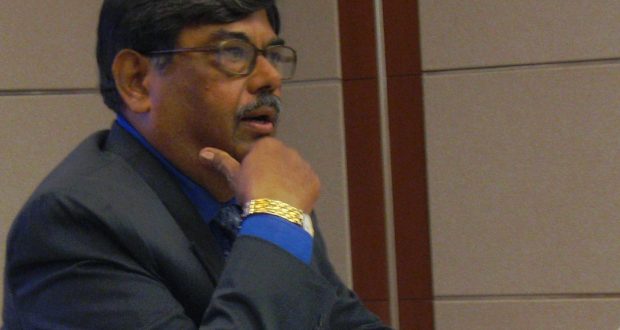 BHUBANESWAR:28/5/21Dr. Subhendu Mund well-known Odia poet, critic, lyricist, story writer, translator, and lexicographer. passed away suffering from covid19 at the age of 70. He started his teaching career in 1973 as a Lecturer in English and has held positions both as a teacher, Head of English Department, and as an educational administrator, finally retiring as Principal, BJB Autonomous College in 2009.

He was also Visiting Professor at, School of Humanities, Social Sciences, and Management, IIT Bhubaneswar. He is the Chief Editor: Indian Journal of World Literature and Culture, Vice-President: Indian Association for Commonwealth Literature and Language Studies, and Chairman: Association for Studies in Literature and Culture. He is also a Member of the Senate of IIT Bhubaneswar. Dr. Mund is also associated with various literary and cultural organizations across the country including Sahitya Akademi and Odisha Sahitya Akademi.

Dr. Mund is basically a creative writer, but he has also published works of translation, critical essays and book reviews, research papers, and books in Odia and English. One of his works has been translated in Kannad. His works have been translated into most of the Indian languages and some of them have been included as course material in India and abroad. 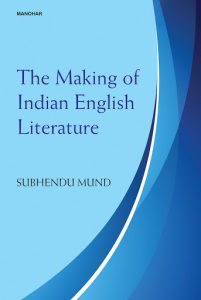 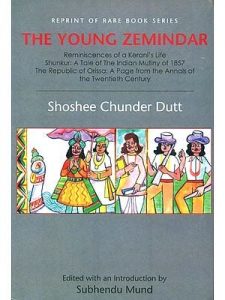 Some of his major publications in English are Atibadi Jagannath Das: A Quincentennial Tribute (Anthology of critical essays on the saint-poet: Edited with a Critical Introduction, 1991), The Indian Novel in English: It’s Birth and Development (1997), scholarly re-issue of Toru Dutt’s Bianca: Or the Young Spanish Maiden (1878)—The First Novel by an Indian Woman (2001), Bureau’s English-Oriya Dictionary (2001), Ma Nishada and Other Poems (Selected Odia poems in English translation, 2011), and Kanhu Charan Mohanty (Makers of Indian Literature Series, Sahitya Akademi, 2015). The Young Zemindar, the re-issue of the fictional works of Shoshee Chunder Dutt (1824-85), which he has edited and written a long critical Introduction is due for publication by Sahitya Akademi (National Academy of Literature, New Delhi).

2021-05-28
Editor in chief
Previous: Bhubaneswar registered a near-50% decrease in fresh COVID-19 cases
Next: Odisha CM has directed officials to assess and report on house damage in affected districts within seven days