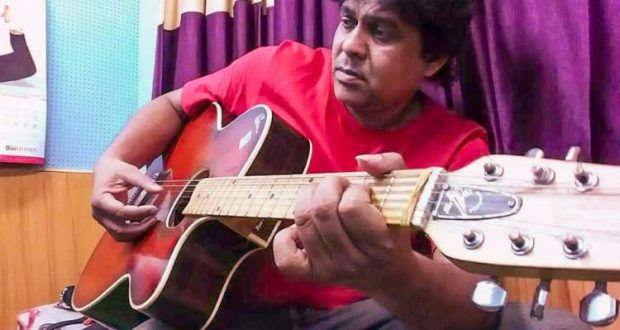 Recently, Khosla had tested positive for the virus and was admitted to the COVID Hospital at the SCB Medical College & Hospital in Cuttack. He breathed his last while undergoing treatment at the healthcare facility. Shantiraj Khosla was born in Koraput and has successfully directed many songs for the Odia film industry. He was also a good guitarist and mandolin player.

He was tested positive for Covid-19 a few days ago and was under home isolation since then. Khosla was admitted to the Covid Hospital at SCB Medical College and Hospital today after his health condition worsened and he complained of difficulty in breathing.

Regarded as one of the best music composers and top guitarists in Odia cine industry, Santiraj was awarded the state film award as best music director 2019 for the film for ‘Pheriaa Comback’produced under the banner of News7. 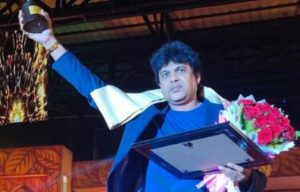 Several noted personalities condoled the passing away of Santiraj. BJP’s National Vice President Jay Panda expressed grief on the demise of the music director through a Twitter post.

Nila Madhab Panda took to his social media and expressed his grief, he shared, “Saddened to hear about the demise of eminent Odia music director ShantirajKhosla. My sincere condolences to his family and fans. A huge loss for all of us. His unique style of music will always be remembered”

Ollywood actor Sritam Das said, “Khosla’s death is a huge personal loss for me. We had worked in some films together but I knew him close quite well. Around six months ago, his younger brother had passed away and it was a great shock to him.”A pal of gloom has descended in Odia music industry following the demise of Shantiraj.

2021-05-27
Editor in chief
Previous: Centre Approves Rs 5 Lakh Assistance To Kin Of 67 Journalists who succumbed to COVID-19
Next: BPUT Odd Semester Exams Rescheduled Due cyclone Yaas and its after-effects