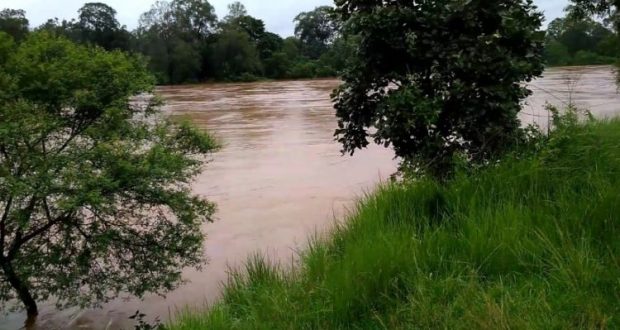 in District Diary May 27, 2021 Comments Off on Baitarani River Flowing Above Danger Mark 311 Views

Jajpur:27/5/21: Even though there is no flood threat to Odisha in the aftermath of severe cyclonic storm Yaas, Baitarani river is flowing above the danger mark, informed Chief Engineer of Water Resources Department Jyotirmaya Rath today.

Speaking to media persons, the official said Baitarani river is flowing above the danger mark at Anandapur in Keonjhar district. Currently, the water level of the river stands at 38.36 metres at Anandapur and is likely to rise further to 40.85 metres. The water level is also expected to rise at Akhuapada in Bhadrak district.

However, Subarnarekha and Budhabalanga rivers are flowing below the danger mark while the water level is also low at Salandi river, he added.

The official further informed that many embankments at various places, mainly in Kendrapada and Baliapal (Balasore) have been damaged due to high tides and gusty wind under the influence of cyclone Yaas that hit the Odisha coast last morning.

“We are estimating the damages and will send a report to the Government soon,” he added.