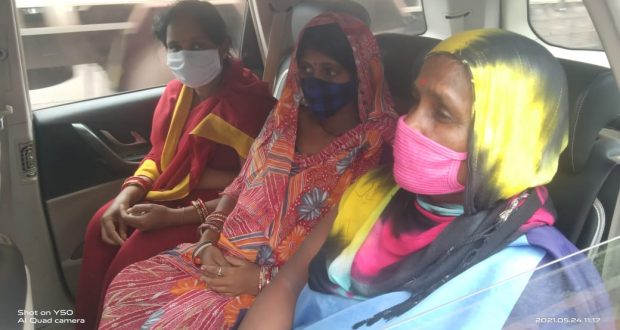 in District Diary May 25, 2021 Comments Off on Odisha government tries to evacuation of people from the low-lying and seaside areas will be completed by 9 pm 219 Views

Bhubaneswar:25/5/21: As the very severe cyclonic storm Yaas is all set to cross the Odisha coast through Paradip in Jagatsinghpur district and Dharma and Chandbali in Bhadrak district in less than 12 hours, the state government on Tuesday said that the evacuation of people from the low-lying and seaside areas will be completed by 9 pm today.

Briefing the media persons here, Special Relief Commissioner Pradeep Jena said as per the forecast by the India Meteorological Department, the landfall of the cyclonic storm is expected in Bhitarkanika in Kendrapada district and Dhamra and Chandbali in Bhadrak district.

He said as the wind velocity is expected to rise from the afternoon on Tuesday, the evacuation of the people living in the low-lying and sea-side areas is going on in full swing. 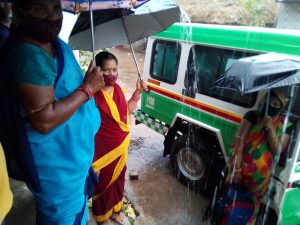 He said that apart from the coastal districts, three adjoining districts of Sundargarh, Keonjhar, Dhenkanal and Angul districts are asked to remain on high alert as the cyclonic storm after the landfall will pass through some blocks of these districts towards Jharkhand.

Claiming that the evacuation by the district administrations is going on smoothly with the cooperation of the people, Jena said apart from the cyclone shelters, arrangements have been made to accommodate the evacuees at other places.

2021-05-25
Editor in chief
Previous: NDRF has earmarked its highest-ever number of teams for deployment in Odisha and West Bengal
Next: Odisha CMs review preparedness as eastern coast braces for severe storm