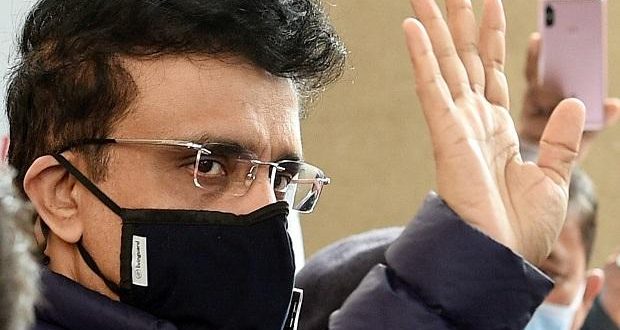 New Delhi;10/5/21:BCCI president Sourav Ganguly has said that Team India, without the top players, will tour Sri Lanka in July for a limited-overs bilateral series. Big names such as skipper Virat Kohli and vice-captain Rohit Sharma will not be part of the tour as they will be engaged in a marquee five-match Test series in England.

Ganguly has given clear hints that “it will be a different side, which won’t have anyone from the outfit that will be in the United Kingdom at that time”. There will be at least five T20 Internationals and maybe three ODIs in Sri Lanka.

This will give the team a chance to carry out experiments, like whether it will be Chahal, Rahul Chahar, or Rahul Tewatia for the leg-break bowler’s slot if Chetan Sakariya can be tried as a left-arm option, whether Devdutt Padikkal or Shreyas Iyer gets fit to play by then.

Not to forget that Prithvi Shaw’s international career could get a boost with this white ball tournament, with Suryakumar Yadav and Ishan Kishan also getting a chance to stake their claims.

2021-05-10
Editor in chief
Previous: Nepal Prime Minister KP Sharma Oli loses vote of confidence in House of Representatives
Next: Himanta Biswa Sarma sworn in as as the new Chief Minister of Assam 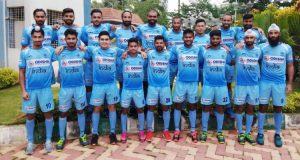 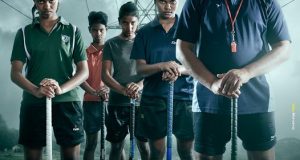 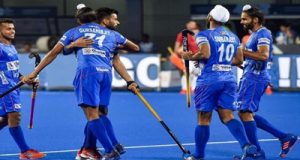