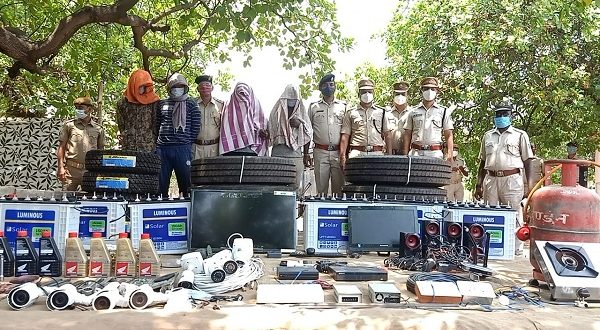 Jharsuguda:9/5/21:The Jarsuguda police busted an inter-district looters gang and arrested four persons in this connection, informed SP Bikash Chandra Dash in a presser today. They have also seized valuables worth Rs 20 lakhs from their possession.

Addressing the press meet, the SP said that in the last few days, there were several complaints being filed at different police stations of the district regarding various types of loots following which the officials launched an operation and nabbed the accused.

The prime accused have been identified as Babu Kang and Mohammad Irfan, both residents of Sambalpur district. Apart from them, two others were also arrested by the police for purchasing the stolen items from the accused.

After a preliminary investigation, it was found that the accused were involved in several loot cases in districts like Keonjhar, Jajpur, Sundargarh, Dhenkanal, etc. All of them have been court forwarded today, said the SP. 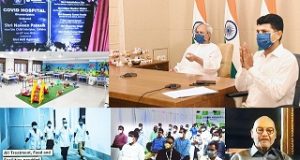 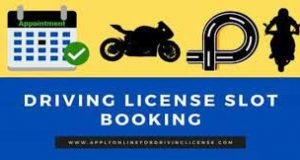 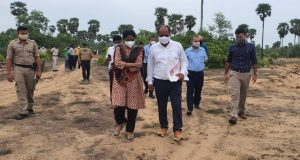