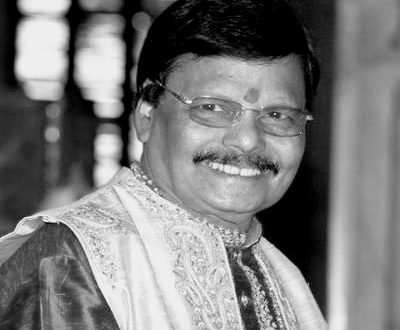 Mohapatra had been undergoing treatment at AIIMS after being afflicted with Covid-19 disease.

Mohapatra was admitted to AIIMS, Bhubaneswar on April 22 and shifted to ICU of the hospital on April 25. He was put on ventilator support as his health condition worsened, added the hospital Superintendent. A team of four doctors was supervising his treatment at AIIMS, Bhubaneswar. Born in Puri on March 24, 1943, Mohapatra was awarded Padma Vibhushan in 2013. He also received the Padma Shri award in 1976 and the Padma Bhushan award in 2001. 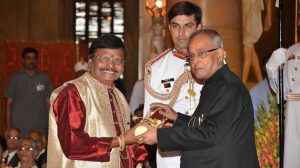 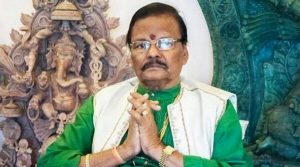 In 2018, President Ram Nath Kovind nominated Mr. Mohapatra — the first person from Odisha — to the Rajya Sabha. As a doyen of stone sculpture, he was chosen for India’s second-highest civilian award — Padma Vibhushan — in 2013.

The talented artist had just turned 22 in 1964 when he got a national award for sculpture and in 1975, Padma Shri was bestowed upon him. In 2001, he was felicitated with the Padma Bhushan. Over five decades, he honed the skills of over 2,000 sculptors.

“Saddened by the demise of MP Raghunath Mohapatraji. He made pioneering contributions to the world of art, architecture, and culture. He will be remembered for his contributions towards popularising traditional crafts. My thoughts are with his family and admirers,” Prime Minister Narendra Modi said while paying tribute to the sculptor on Twitter.

Chief Minister Naveen Patnaik also condoled the death saying he would always be remembered for his invaluable contribution to the enrichment of the arts and heritage of Odisha.

Governor Ganeshi Lal said he was anguished to learn about the demise of the sculptor of international repute.

2021-05-09
Editor in chief
Previous: Odisha registered 11807 fresh cases in the last 24 hours: Sundargarh top in list with 1922
Next: Odisha government decided to provide the Covid vaccine to 18-44 age group in five municipal corporations