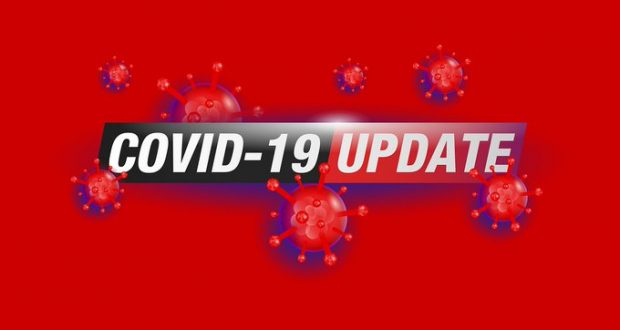 Similarly, 17 patients succumbed to the disease during the period. Of the 17 fatalities, Khordha reported maximum of four deaths out of which three from Bhubaneswar city while Balasore and Malkangiri witnessed two casualties each.

Similarly, one patient succumbed to the deadly virus each at Boudh, Deogarh, Jharsuguda, Keonjhar, and Kalahandi districts.

Of the new cases, as many as 5945 have been detected from quarantine centers while the rests of the cases are local contacts.
As many as 6176 patients have recovered in last 24 hours pushing the total number of recoveries to 416403. Now, the State has 81,585 active cases. With 1,477 fresh cases, Khordha continued to remain in the first position followed by Sundergarh which reported 1,186 cases. Cuttack with 963 new cases remained third in the row while Kalahandi stood next to it with 571 cases.

Similarly, the Bargarh district witnessed a surge in the daily new cases at 543. Sambalpur, Nabarangpur which posted a figure below 500, reported 460 and 404 respectively. Districts that recorded below 400 daily infections are Angul (388), Jajpur (373), Puri (319). Bolangir and Jharsuguda saw 314 new cases each.

As many 304 new infections have been detected in Nuapada district in last 24 hours while the figure in Mayurbhanj and Boudh stood at 288 and 250 respectively.

As many as 113 new infections have been traced in Gajapati district while Sonepur added 112 new cases during the period.
Districts that remained in two digits in the number of daily cases are Balasore (97), Deogarh (88) and Dhenkanal (88), Malkangiri (83), Kandhamal (72).