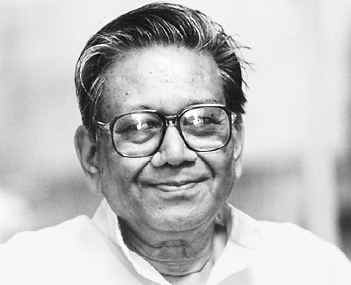 Patnaik also announced to set up a library and museum at the birth place of Das. He said that the award carrying cash of Rs 10 lakh will be presented to Odia writers for creative English literature.

Besides the CM also said that ‘Manoj Kishor Sahitya Partibha Sanman, will be presented in high school level to encourage young students. The award of Rs 1 lakh each will be given in Odia and English category every year.

Patnaik said that the government will look after the paternal house of Das in Sankhari village of Balasore district.

Manoj Das was born in Balasore district and had started writing early. His first work a book of poetry in Odia, Satavdira Artanada was published 1949 when he was in high school. He had launched a literary magazine, Diganta in 1950.

He was awarded Padma Shri in 2001 and later awarded Padma Bhusan in 2020 for his contribution in the field of literature and education.