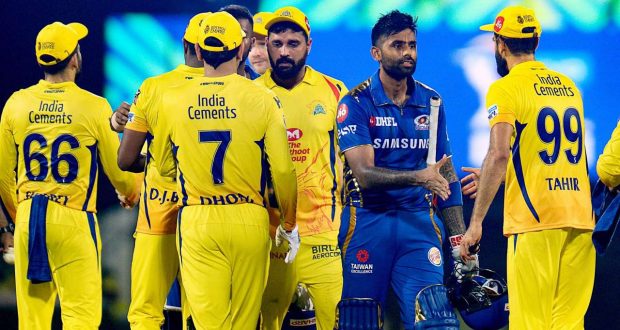 Put into bat first, Chennai posted a huge score of 218 for four in the stipulated 20 overs with the help of Ambati Rayudu’s unbeaten knock of 72 in just 27 balls and Moeen Ali’s 58 off 36 and Faf du Plessis’ 50 off 28.  For Mumbai, Kieron Pollard picked up two wickets while Trent Boult and Jasprit Bumrah took one wicket each.

In reply, Mumbai Indians chased down the massive target on the final delivery of the match for the loss of six wickets riding on Kieron Pollard’s fastest half-century of this season in only 17 balls. Pollard remained unbeaten on 87 off 34 balls while Quinton de Kock also contributed with 38 runs off 28 and Rohit Sharma made 35 off 24. For CSK, Sam Curran scalped three wickets while Moeen Ali, Ravindra Jadeja  and Shardul Thakur have taken one wicket apiece.

With this win, Mumbai remain at the fourth spot with 8 points. On the other hand, CSK also remain static at the first spot with 10 points.

Today, Rajasthan Royals will take on Sunrisers Hyderabad in New Delhi at 3:30 pm. In the second match Punjab Kings will play against Delhi Capitals in Ahmedabad at 7:30 pm. 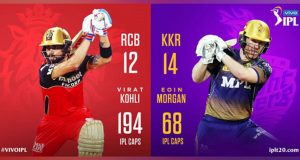 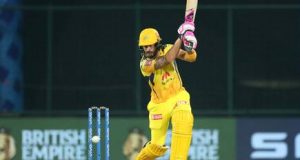 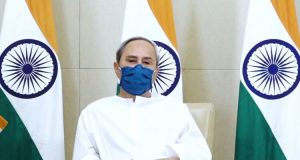