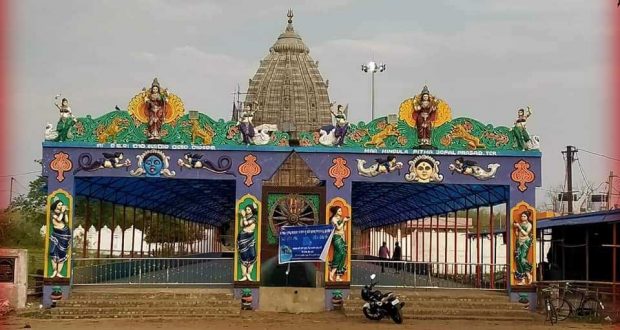 “The MCL Board has approved sanction of Rs 9.32 crore under their CSR Fund for construction of certain facilities at Gopalprasad, Talcher, for benefit of the local population in general and for providing impetus to tourism in the area in particular,” said Union Minister of Parliamentary Affairs, Coal and Mines, Pralhad Joshi in his reply to the letter written by his Cabinet colleague Union Petroleum & Natural Gas; Steel Minister Dharmendra Pradhan.

Pradhan had written to Joshi on January 13 seeking his intervention in directing the MCL officials for favorable and expeditious consideration of the CSR proposal submitted by the Maa Hingula Thakurani Trust Board, Talcher.