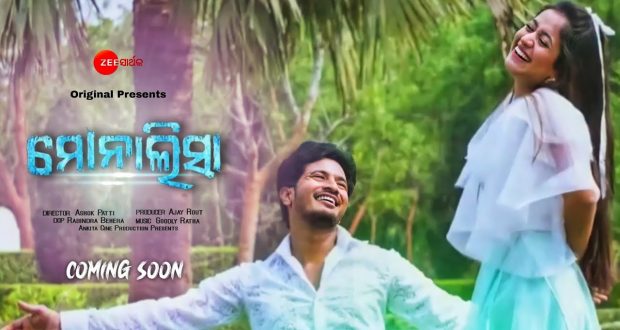 Zee sarthak Monalisa lost her laugh at the last moment

Bhubaneswar:24/4/21: BY   ( Ashok Palit) Monalisa Odia Movie is based on a girl. The girl which acted by Elina Samantray. As per the trailer seems The girl is a happy personality and she is working in a cafe. One day she was locked in that cafe room after shift over. The next is all about the story. Ollywood actor Dharmashish Behera will play the male lead. The rest of the star cast includes Choudhury Jay Prakash Das, Babi Mishra, Lupun, Rajib Mohapatra and Pintu Nanda, etc. Ashok Pati is the director and Ajay Rout is the producer of the movie. The music director is Goodly Rath. Lyrics of the songs have been penned by Surya Mohapatra. Lipsa Mahapatra and Humane Sagar have rendered their voice. Rabindra Behera is the cinematographer, while Ranjan Khatei has done the editing of the movie. This women-centric movie seems a different odia story, but Monalisa lost her laugh at the last moment while caught in  copy from Malayalam film Helen

While Odia films produced for television and OTT platforms are generally based on an original story. Odia film MONALISA  scheduled to be aired on Zee sarthak television on 25th, April at 6 PM. but before the released on most of the social media, it trolled for a copy from Malayalam film Helen directed by Mathukutty Xavier which tells the tale of a girl’s survival that spans five hours of a night. As per sources, it may not be aired on 25 th April 2021 at 6 PM.To know about the truth we must focus on the Malayalam film  Helen.

Malayalam film revolves around  Helen,   She is a B.Sc Nursing graduate and attends IELTS coaching classes intended for a job abroad. She works part-time at a restaurant named The Chicken Hub, inside a plush mall. She lives with her father, Paul, an insurance agent. He does not like her going abroad. Paul is a conservative Christian and has a disagreement with Helen associating with non-Christian friends. Unbeknownst to Paul, Helen has a Muslim boyfriend, Azhar, who is in search of a job.

The next night after work at the Chicken Hub, Helen’s manager Jayashankar unknowingly locks her in the freezer room. At -18 °C, Helen has to survive in the freezing cold and tries everything to keep herself alive. She tries to block the exhaust fan but ended up dislocating her leg. She starts to get frostbite and bleeding through her nose.

Her father starts getting worried that Helen has not reached home. He searches for Helen with the help of his neighbor. They call all her co-workers but they all said they do not know anything. Azhar, who was on his way to Chennai half-heartedly, returns and also joins the investigation.

They rush to the Chicken Hub and opens the freezer. In the end, after 5 hours, they find Helen. She is taken to the hospital just before she had the last stage of hypothermia. Then Paul enquires with the watchman that how was he sure about the fact that Helen didn’t leave the mall. Helen smiles at him every time she comes in and out of the mall. He did not see her go out on the day of her missing.

A smile can create wonders and sometimes even save a life. As Monalisa(Elina)  responds to her dad with a smile after regaining consciousness, but before the audience too finds themselves beaming released of this film being postponed. 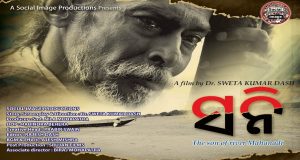 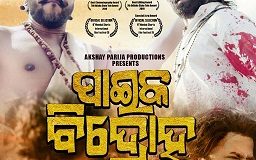 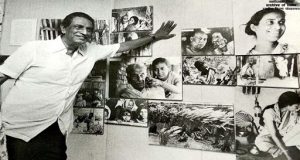