Top Headlines
Home » International » Hong Kong authorities have announced the suspension of flights from India, Pakistan and the Philippines for 14 days 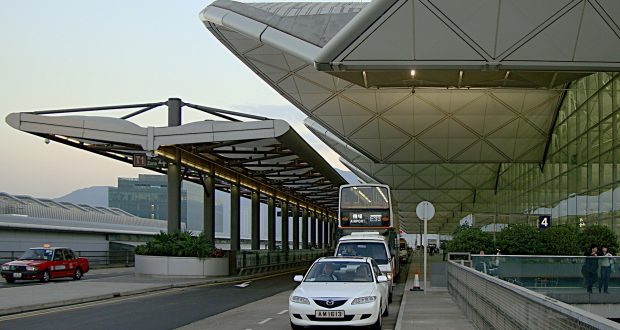 Hong Kong authorities have announced the suspension of flights from India, Pakistan and the Philippines for 14 days

in International April 19, 2021 Comments Off on Hong Kong authorities have announced the suspension of flights from India, Pakistan and the Philippines for 14 days 255 Views

China:19/4/21:The Hong Kong authorities have announced the suspension of flights from India, Pakistan and the Philippines for 14 days starting from 20 April.

The latest move comes after a local N501Y mutant Covid-19 strain case has been detected in the Asian financial hub.

Passengers who have also stayed in these three countries for more than two hours even in transit for a flight to Hong Kong in the past 21 days were also restricted from entering the region for 14 days.

As there had been multiple imported cases in Hong Kong in the past 14 days, the three countries have been classified as ‘extremely high-risk’.

Hong Kong reported 30 new Covid-19 cases on Sunday, of which 29 were imported, which is marked as the highest daily toll since 15 March. The city has recorded more than 11,600 cases and 209 deaths until 18 March.

The local authorities have urged residents of the region to get vaccinated for Covid-19.  Channelnewsasia.com reported that only nearly 9% of Hong Kong’s 7.5 million residents are vaccinated until now.

The airlines impacted by this ban on travellers from the three countries include Cathay Pacific, Vistara, Hong Kong Airlines and Cebu Pacific.