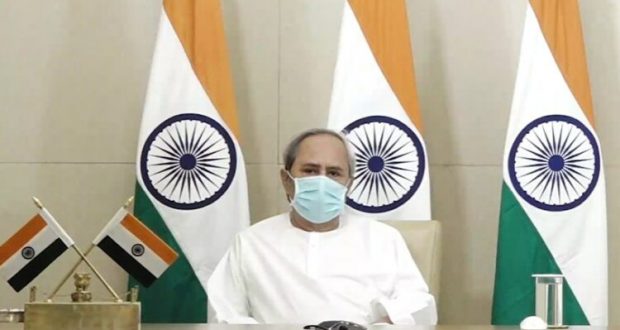 in State News April 10, 2021 Comments Off on Odisha CM To Review Progress Card Of Departments completion of the second year of his Government 264 Views

Bhubaneswar10/4/21:: Ahead of the completion of the second year of his government’s fifth term in Odisha on May 29, Chief Minister Naveen Patnaik today told the Council of Ministers about his decision to review the progress of different departments.

The Chief Minister said, “People are masters in democratic system. We have to tell the 4.5 crores people of Odisha how far we have succeeded to keep the promises given to them. This will strengthen the faith of people in democracy.”

On May 29, 2019, Patnaik-led government decided in principle during the first meeting to execute the party’s poll manifesto.

The Council of Ministers on May 29 this year will discuss the success of each department so that the progress card will be subsequently presented before the people, the CMO statement mentioned.

2021-04-10
Editor in chief
Previous: For Tika (vaccine) Utsav around 2.5 lakh doses of Covishield arrived in Bhubaneswar
Next: 28 employees of Rourkela Steel plant (RSP) have tested positive for Covid-19