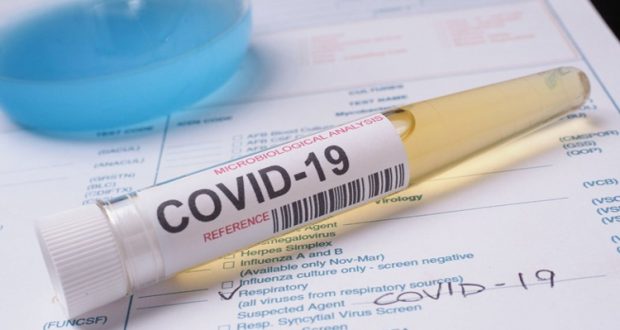 Bhubaneswar:30/3/21 As many as 32 fresh Covid-19 positive cases have been reported only from Bhubaneswar even as Khordha district, under which the Capital city falls, recorded 33 fresh cases in last 24 hours.

Out of the 32 new cases in the Capital, six have been detected from quarantine while 26 others are local contacts.

Seven positive cases have been reported from a private educational institute named Allen while another private school near Patia witnessed three positive cases, the BMC sources said.The number of new cases is rising at the Allen institute. Earlier, 34 students had tested positive for the virus at the institute, while today the figure reached 41 with seven new cases.

Similarly, five cases were detected from Jharpada area in the city .

With the fresh cases, the Covid-19 positive tally in the Capital city reached 32396 of which 31884 have recovered so far. The city witnessed 250 deaths due to the virus while the active cases stood at 241.

Meanwhile, seven more students tested positive for the virus at the National Institute of Technology (NIT), Rourkela taking the tally to 14. Earlier, seven positive cases had been detected from the institute. All of them have been kept in isolation, said Rourkela ADM Aboli Sunil Naravane.