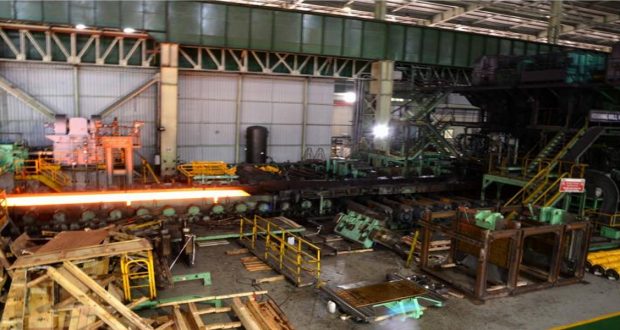 in Business March 28, 2021 Comments Off on JSW Steel has implemented the resolution plan for acquisition of Bhushan Power and Steel 452 Views

Mumbai/ Bhubaneswar, Mar 28: In a much-awaited development, JSW Steel has implemented the resolution plan for Bhushan Power and Steel Limited (BPSL) making the payment of Rs 19,350 crore to the financial creditors to acquire the bankrupt company.

In a regulatory filing, JSW Steel said a sum of Rs 8,614 crore was arranged in Piombino Steel through a mix of equity issued to the company and optionally convertible instruments issued to JSW Steel and JSW Shipping and Logistics along with debt availed by PSL.

Of the PSL Funds, an amount of Rs 8,550 crore was invested in Makler Private Ltd, a Special Purpose Vehicle (SPV), through equity and convertible instruments. The SPV also availed short-term loans, it said.

“Pursuant to the implementation of resolution plan, that inter-alia included payment of Rs 19,350 crore to the financial creditors of BPSL and merger of SPV with BPSL. PSL holds 100 per cent equity shares in BPSL,” said the filing.

The transaction came through after the lenders of the bankrupt Bhushan Power and Steel earlier this month accepted the condition of the JSW Steel that if the Supreme Court rules against the takeover, the lenders would return the money to the company.

Earlier, the Sajjan Jindal-led JSW Steel wrote to the creditors proposing to deposit the entire amount due to financial creditors as part of its resolution plan in an escrow account, which would be released subject to the conditions of the steel major.

The ED has argued that the appellate tribunal has no jurisdiction to unfreeze and approve the sale of an asset attached by the central investigating agency.

The NCLAT approved the JSW Steel’s resolution plan in February last year. The ED has attached assets worth more than Rs 4,000 crore of BPSL in connection with its money laundering probe linked to an alleged bank loan fraud by the company’s former promoters.

BPSL is an integrated steel unit with liquid steel capacity of more than 2.5 million tonne per annum (MTPA) in Jharsuguda, Odisha. Further, the downstream facilities are in Kolkata and Chandigarh. 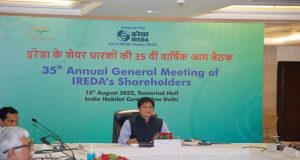 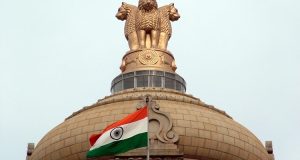