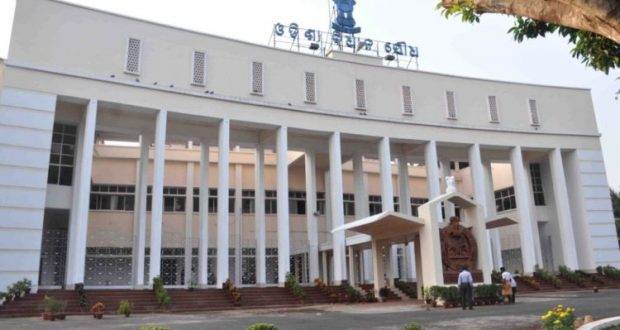 in State News March 23, 2021 Comments Off on Odisha Assembly unanimously passed a resolution to include the word ‘Ahimsa’ in Constitution of India 279 Views

Bhubaneswar:23/7/21: The Odisha Assembly on Tuesday unanimously passed a resolution to include the word ‘Ahimsa’ (non-violence) in the Preamble of the Constitution of India.

The House discussed various aspects of Mahatma Gandhi’s visit to Odisha during the first hour of the day.

Chief Minister Naveen Patnaik said Odisha had a special place in the heart of Mahatma Gandhi, the father of the nation.

“Of all the things that this country has given to the world, Gandhi’s philosophy and his message stands out as one of its greatest contributions,” he said.

He said Gandhi’s emphasis on the shunning of individual greed and his exhortation to think of the community is the reminder that the world needs.

“There is also an increasing polarisation and divisiveness globally. Gandhi’s commitment to pluralism and his message of tolerance and harmony is as relevant now as it was then. The Mahatma’s non-violent resistance is a spark that ignited peaceful movement around the world,” he added.

Quoting Martin Luther King, JR, the Chief Minister said, “If Humanity is to progress, Gandhi is inescapable… We may ignore at our own risk”.

Patnaik said this statement was relevant for today’s world as well.

2021-03-23
Editor in chief
Previous: COVID-19 situation has become alarming in Bhubaneswar
Next: Meeting under ‘Industry Care’ initiative held with North Odisha based industries