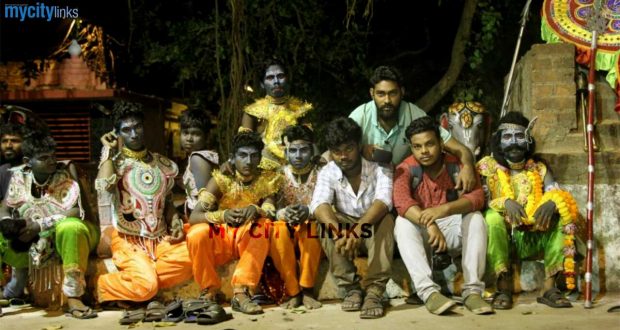 Bhubaneswar22/2/21: Odia Documentary film ‘Shrikshetra Ru Sahi Jata ’ Bags National Award in recently announced 67 th National film award in  BEST ARTS and CULTURE FILM  segment. The documentary film ‘Shrikshetra Ru Sahi Jata’ by Puri-based filmmaker Ashutosh Pattnaik was an attempt to popularize and preserve an ancient art form on the verge of extinction. And his efforts were recognised at the third edition of Chitra Bharati film festival in Gujarat, where it was awarded the first prize. The award, comprising Rajat kamal, a certificate, and cash Rs 50,000.

The 35-minute-long docufilm was shot over 10-13 days.  “Effort was made not to compromise on the authenticity of the music while preparing the track. We, however, had to make it more appealing. The characters of Ramayana dressed in traditional costumes deliver dialogues and sing songs roaming around the seven Sahis. On the last day, they perform at the Jagannath Ballav. Every Sahi prepares as per the character assigned to them,”  filmmaker and director Ashutosh Pattnaik added.

Ashutosh had earlier made a documentary on the life of a transgender, Meera Parida. His short ad film ‘The Butterfly’ in Odia on discrimination against girl child, had won the third prize at Kallola Film Festival. His ‘Tara Can’ also bagged the first prize in the 5-minute category at ‘We Care Film Fest’