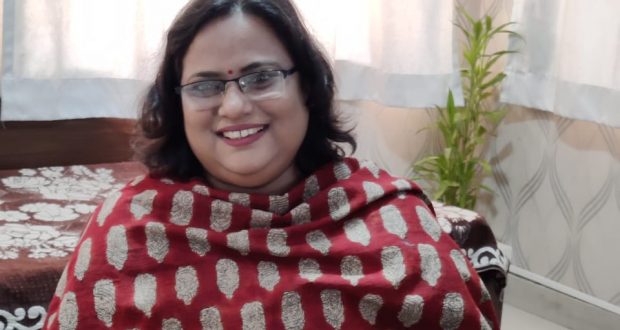 Bhubaneswar:16/3/21:The Pratibha Ray Foundation Trust has announced that the First Akshaya Chandra Ray Memorial Award will be conferred on writer Swagatika Swain for her novel “Drohakala”. The award has been instituted in memory of eminent engineer Late  Akshaya Chandra Ray, the founder of renowned publishing house Adya Prakashani. Vice-president of the Trust, Dr. Adyasha Das informed that fifteen books of writers under the age of fifty were received as entries for the award. A jury of four reputed writers unanimously selected the novel ‘Drohakala’ of Swagatika Swain for the award. 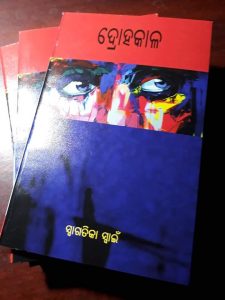 The award, which includes a cash prize of Rs 51,000, citation, and a memento, will be presented to Swagatika at a function in Jayadev Bhavan, Bhubaneswar on March 30 at 6.30 pm onward.

The Pratibha Ray Trust conceived of this award to recognise young writers and encourage more such talents in the field of novel writing in Odia.

2021-03-16
Editor in chief
Previous: Forest fire situation in the State is totally contained and controlled
Next: ‘Kalira Atita’ Out Of The Race from Oscars 2021