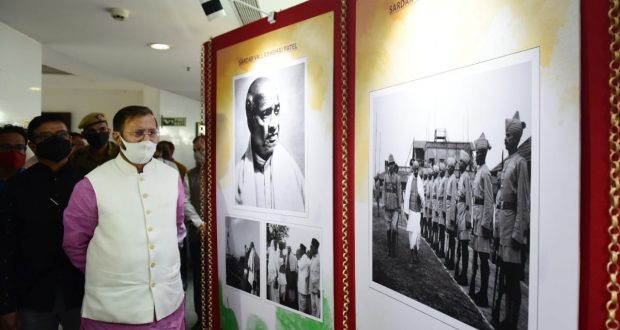 in National March 13, 2021 Comments Off on I&B Minister inaugurates exhibitions at 6 places to commemorate 75 years of India’s Independence 321 Views

After inaugurating the exhibition in Delhi Mr. Javadekar said, Independence was achieved after lot of sacrifices by the freedom fighters. He said through exhibition people will come to know about the freedom struggle. He also said that the basis of the objective to celebrate Azadi Ka Amrit Mahotsav by the Prime Minister is to connect people and make them aware of the freedom struggle.