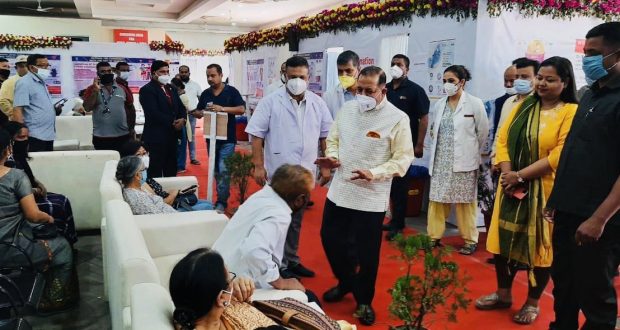 Newdelhi:7/3/21:On the seventh day of Phase-II of countywide Vaccination drive today, Union Minister of State (Independent Charge) Development of North Eastern Region (DoNER), MoS PMO, Personnel, Public Grievances, Pensions, Atomic Energy and Space, Dr Jitendra Singh visited different Vaccination Centres in Guwahati, Assam and interacted with citizens while inquiring about their well-being and also asking if there was any suggestion from the vaccination-seekers or anything more that could be done for them either at official level or unofficially at the social level.

During his interaction with the citizens, Dr Jitendra Singh said, it was the instruction of Prime Minister Narendra Modi that not only the vaccination drive has to be carried out on a fast track, but we must also ensure ease of vaccination. For this purpose, he said, while the government was doing its best, the social organizations could also contribute to ensure comfortable commuting and convenient accomplishment of the vaccination process, particularly for senior citizens.

Dr Jitendra Singh said, the world’s biggest vaccination drive has been undertaken in India to ensure protection of its 130 crore population but at the same time, Prime Minister Modi is keen that it should be carried out with least inconvenience to any citizen.

Dr Jitendra Singh was informed that through the Government Medical College, Guwahati alone, 4,000 to 5,000 citizens have taken their first dose, while nearly 900 have also been given second dose of COVID-19 vaccine. He was also briefed about other vaccination centres in the city and the arrangements made for the purpose.

Dr Jitendra Singh went through different sections put up at the Vaccination Centre. He visited both the Visiting area as well as the Holding Area meant for 30 minutes’ mandatory observation of the person who receives vaccination. While he was informed about the arrangement of tea in the Holding area, he also suggested to make arrangement for light snacks etc. because some of the citizens, particularly those with comorbidities like Diabetes-Mellitus etc. may require small helpings of food from time, for which a permanent arrangement needs to be in place. 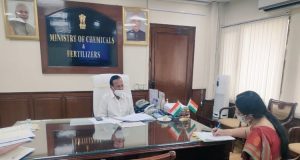 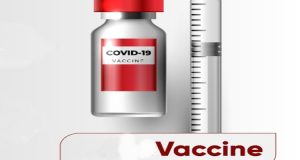 Bhubaneswar:19/4/21: Odisha Chief Minister Naveen Patnaik on April 17 had written a letter to Prime Minister Narendra Modi suggesting that Covid vaccines be made available outside the government supply chain ...