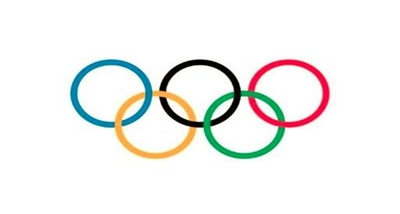 The state of Queensland had hosted the 2018 Commonwealth Games and Brisbane was praised for its high percentage of existing venues, a good masterplan, experience in organising major events and its favourable weather.

Several cities and countries had expressed an interest in hosting the Games, including Indonesia, Budapest, China, Doha and Germany’s Ruhr Valley.

The delayed 2020 Olympics will be held in Tokyo, Japan in the summer, with Paris in France staging the 2024 Games and Los Angeles in the United States hosting the 2028 Olympics.

2021-02-25
Editor in chief
Previous: Traders and transporters across the country will observe Bharat Bandh on February 26
Next: Two symptomatic travellers who arrived at the Biju Patnaik International Airport have tested positive