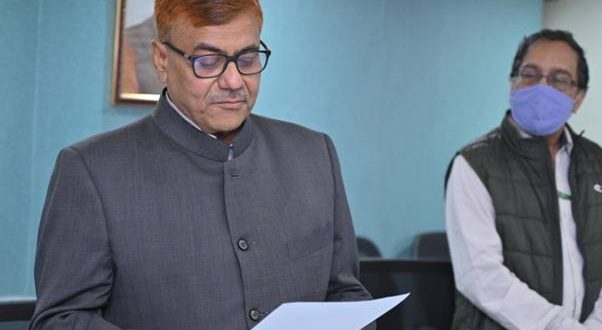 Drones are required to take necessary certification issued by DGCA

Bhubaneswar: 29/11/21:State level conference of the Chief Vigilance Officers (CVOs) was inaugurated today in State Vigilance Academy by Chief Secretary Suresh Chandra Mahapatra in the presence of Director General of ...