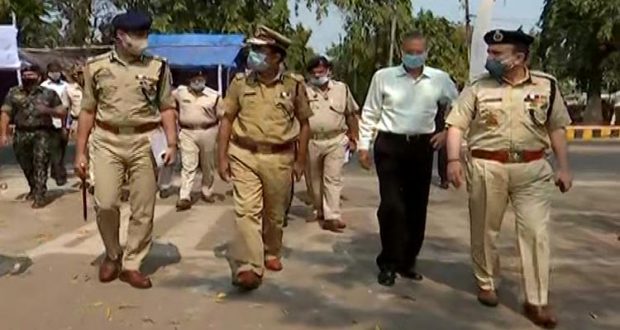 in Smartcity Bhubaneswar February 17, 2021 Comments Off on Security arrangements have been tightened around the State Assembly for the budget session 278 Views

Bhubaneswar:17/2/21: Security arrangements have been tightened around the State Assembly for the budget session which begins tomorrow.

“Security arrangements compared to the last session have been extended further. Last time Covid restrictions were stricter and ingress was less. Now restrictions have been relaxed therefore we expect an increase in the number of outside people,” said DGP Abhay talking to newsmen here today.

Informing that there are two types of security arrangement for the State Assembly-one is by plainclothesmen and the other is by the uniformed men, Abhay said that while the former is done by the Director Intelligence, the latter is done by the CP and DCP.

“Security arrangements have been reviewed by Director Intelligence, CP, and DCP. I am satisfied both have put their best foot forward,” the DGP said.

Police Commissioner Sudhansu Sarangi said that three-tier security arrangements have been put in place for the State Assembly session.

Sarangi said that plainclothesmen of the Intelligence wing will be in charge of the security inside the Assembly premises and outside will be guarded by armed policemen.

This apart, personnel have been posted for dealing with terrorists and other problems, he added.

He informed that requisite security arrangements have been made at the Lower PMG Square to handle protestors who stage dharna during the Assembly session.

He said that police teams will be deployed to prevent any self-immolation attempt.

2021-02-17
Editor in chief
Previous: Odisha announced a redevelopment project worth Rs 200 crore for the shrine of Goddess Samaleswari
Next: Odisha has always taken advanced steps in the mining sector and implemented i3MS System for transparency 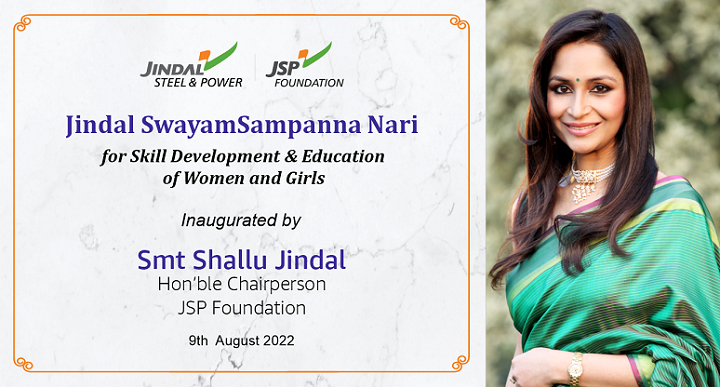