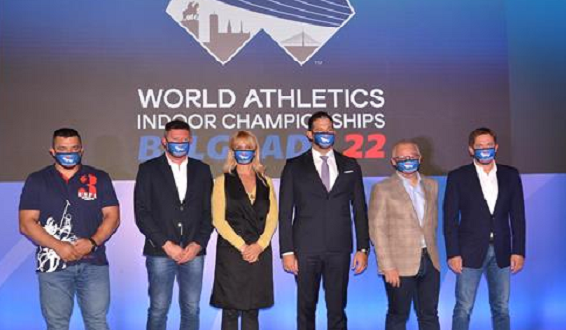 New Delhi:13/2/21: Race walkers Sandeep Kumar, Rahul Kumar and Priyanka Goswami are the first Indian athletes to qualify for the 20km event Oregon World Athletics Championships to be held from July 15 to 24 next year.

The three qualified for the World Championships by virtue of winning the 20km event of the eighth National Race Walking Championships held in Ranchi on Saturday. The victories also helped them win the 2021 Tokyo Olympic Games quota places.

Since the Oregon World Championships will also feature a 35km race walk for men and women, instead of 50km, the Athletics Federation of India is conducting a 35km race on Sunday in Ranchi.

Olympian Manish Singh Rawat is one of the leading athletes in the fray.

The qualification period for the World Athletics Championships 35km race opened on November 30 and will end on May 29 next year. Though there are 60 places available in both the men’s and women’s section, there is also a qualification time of two hours 33 minutes for the men and two hours 54 minutes for women.

It was double joy for both Sandeep and Priyanka, as they broke the national records in Ranchi on Saturday morning.

It also turned out to be a memorable day for Priyanka. The 24-year-old international from Uttar Pradesh crossed the line with a time of one hour 28 minutes 45 seconds, which was better than the Olympic qualification time of one hour 31 minutes for women. It was her season’s best performance and a national record of 1:29.54, set last year by Bhawana Jat of Rajasthan.

2021-02-13
Editor in chief
Previous: DGBRO Visits Joshimath to take Stock of Damages Due to GLOF
Next: Lord Jagannath and his siblings Lord Balabhadra and Goddess Subhadra are adorned with Padma vesha 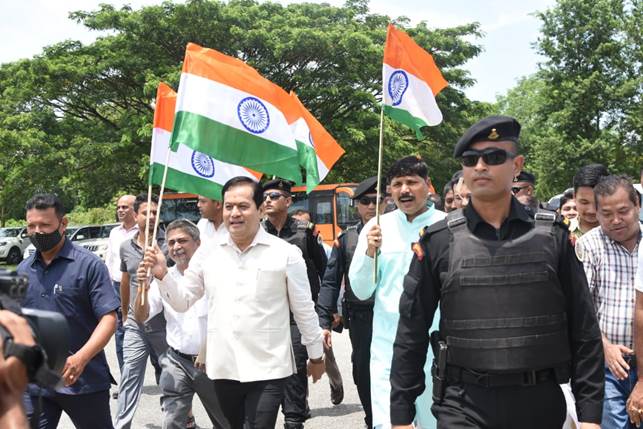