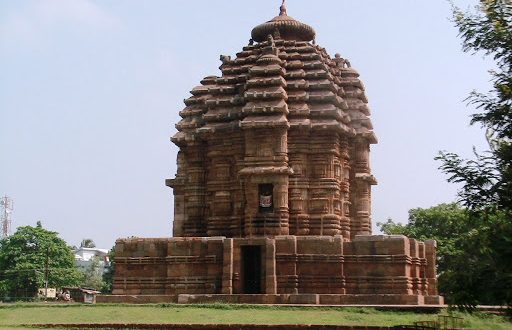 in National February 13, 2021 Comments Off on Centre has ordered the removal of encroachments from the monuments and sites protected by ASI 231 Views

New Delhi:13/2/21:The Centre has ordered the removal of encroachments from the monuments and sites protected by the Archeological Survey of India (ASI) across the country. Currently, there are 3,693 monuments of national importance under ASI’s protection.

The removal of encroachments from the premises of the protected monuments was recently ordered as per the provisions contained in the Ancient Monuments and Archaeological Sites and Remains Act, 1958.

The superintending archaeologists who have been given the charge of the circles are also vested with the powers of an estate officer (EO) to issue eviction notices and orders to the encroachers under the Public Premises (Eviction of Unauthorised Occupants) Act, 1971.

Assistance from the respective state governments and police forces has also been sought in containing and removing the encroachments and where there are no fruitful results, actions could be initiated against the encroachers after filing cases in the court.

2021-02-13
Editor in chief
Previous: Vizianagaram district administration organised the rural polls in Kotia panchayat as ‘peaceful’.
Next: Odisha MPs Urge Union Minister for withdrawal of the draft bylaws framed by the NMA for temples in Ekamra Kshetra