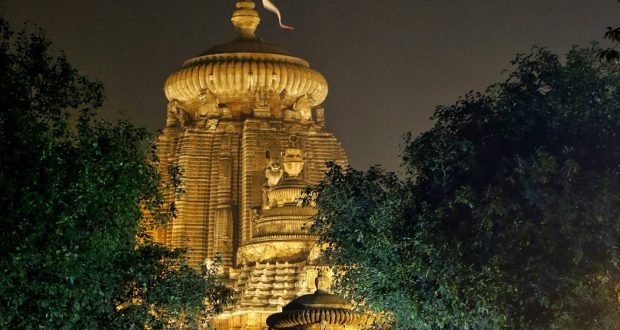 in District Diary, Smartcity Bhubaneswar February 11, 2021 Comments Off on Lingaraj Temple Trust Board has demanded the withdrawal of the draft notification on heritage by laws 669 Views

Bhubaneswar:  The Lingaraj Temple Trust Board has demanded the withdrawal of the draft notification on heritage bylaws for the Lingaraj Temple which has been prepared by the National Monument Authority (NMA) under the Ministry of Culture.

The move comes three days after the NMA withdrew the bylaws draft for Sri Jagannath Temple in Puri.

In a letter to the member secretary of the monument body, the temple trust board chairperson and Khordha Collector Sanat Kumar Mohanty has urged to withdraw the draft notification immediately for the larger interest of ‘the Lord, servitors, and devotees’.

“To protect the interest of the Lord, Sevaks and devotees at large, I request you to immediately withdraw the draft notification,” Mohanty stated in the letter. The Collector further said that the NMA should consult and discuss with temple management if it has plans to set up any other regulatory framework for the interest of Lord Lingaraj.

The temple management has also pointed out that the ancient temple which is a famous seat of Lord Shiva, attracts scores of pilgrims everyday. Especially on Mahashivratri, lakhs of devotees from across the country and abroad throng the shrine to have a glimpse of holy Mahadeep.

Recently, the State government had taken an initiative to beautify the temple surroundings and ensure better amenities for the devotees under its ambitious Ekamra Khetra Development project.  Locals living around the temple site have sacrificed their lands for the project which was possible because of their deep religious and spiritual connect with Lord Lingaraj, the Collector stated in the letter.

It is worth mentioning that the Ministry of Culture had withdrawn the notification on heritage bylaws of Puri Jagannath temple on Tuesday.

The announcement for the withdrawal was made by the Union Minister for Culture and Tourism Prahlad Singh Patel after delegations of the BJP MPs, led by Union Minister Dharmendra Pradhan and BJD MPs led by Puri Lok Sabha member Pinaki Mishra met him separately at his residence in New Delhi demanding withdrawal of the draft.

2021-02-11
Editor in chief
Previous: Centre has not received any proposal so far from the Government of Odisha for metro railway network
Next: Self-reliant India campaign is becoming the medium for building the future :Narendra Modi 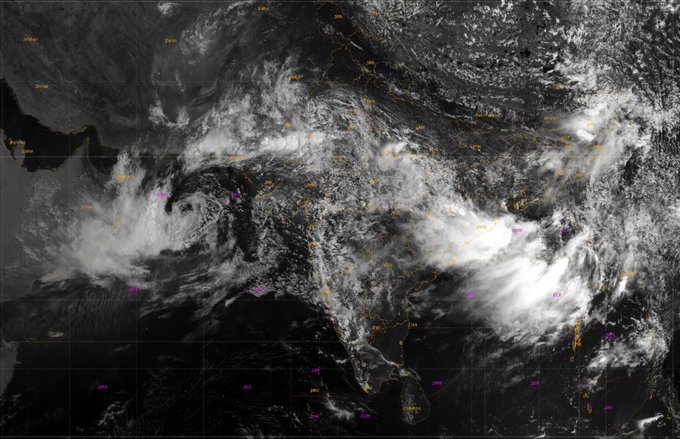