Newdelhi:9/2/21:A signing ceremony of the Memorandum of Understanding [MoU] for the construction of the Lalandar [Shatoot] Dam in Afghanistan took place over VTC on 9 February 2021. The MoU was signed by EAM Dr. Jaishankar and Foreign Minister Mr. Hanif Atmar, in the presence of Prime Minister Shri Narendra Modi and President of Afghanistan H.E. Dr. Mohammad Ashraf Ghani.

The project is a part of the New Development Partnership between India and Afghanistan. The Lalander [Shatoot] Dam would meet the safe drinking water needs of Kabul City, provide irrigation water to nearby areas, rehabilitate the existing irrigation and drainage network, aid in flood protection and management efforts in the area, and also provide electricity to the region.

This is the second major dam being built by India in Afghanistan, after the India- Afghanistan Friendship Dam [Salma Dam], which was inaugurated by the Prime Minister and the President in June 2016. Signing of the MoU on Lalandar [Shatoot] Dam is a reflection of India’s strong and long-term commitment towards the socio-economic development of Afghanistan and the enduring partnership between our two countries. As a part of our Development Cooperation with Afghanistan, India has completed more than 400 projects covering all 34 provinces of Afghanistan.

The Prime Minister, in his remarks, highlighted the civilisational relationship between India and Afghanistan and gave an assurance of India’s continued support for a peaceful, united, stable, prosperous, and inclusive Afghanistan. 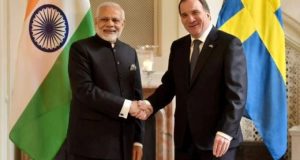 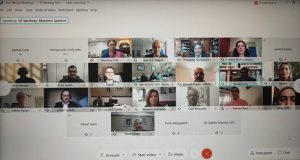 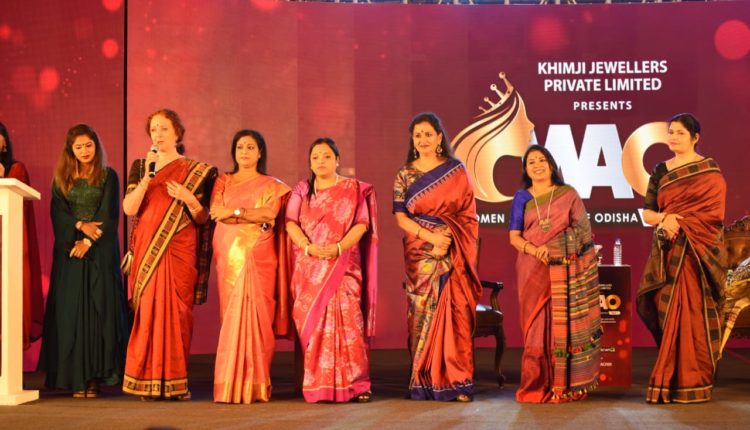 Bhubaneswar:7/3/21: The women of Odisha, who raised voice against injustice, fought against adversities to rise to attain their goal and overcame socio-economic limitations to achieve crowning glory were felicitated at ...