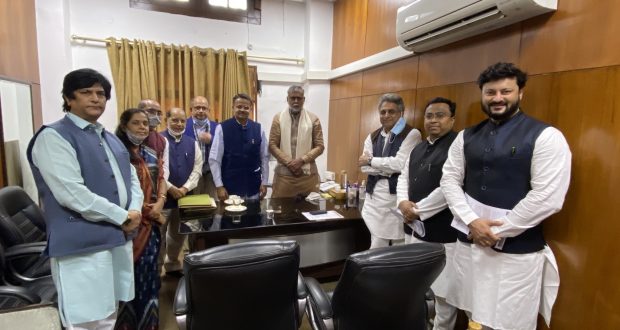 in National, State News February 8, 2021 Comments Off on Union Ministry of Culture withdrew the contentious draft notification on heritage bylaws by the National Monument Authority 253 Views

Bhubaneswar: 8/2/21;In a major development, the Union Ministry of Culture on Monday withdrew the contentious draft notification on heritage bylaws by the National Monument Authority (NMA), prohibiting construction works around Jagannath Temple in Puri and two other temples.

In a Twitter post, Union Culture and Tourism Minister Prahlad Singh Patel said that after meeting the delegations of BJD and BJP leaders from Odisha, he directed the NMA to immediately withdraw the draft notification. The Union Minister further said that the notification was issued without the knowledge of the NMC chairman. 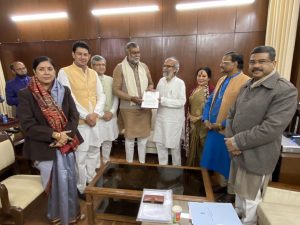 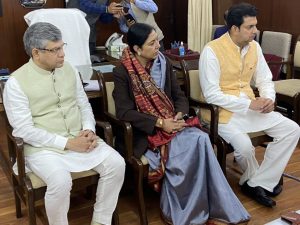 The BJD MPs led by Pinaki Mishra strongly placed the case as per the direction of Chief Minister Naveen Patnaik.

Besides, a delegation of the BJP MPs of the state led by the Union Minister Pratap Sarangi also submitted a memorandum to Patel.

Sarangi said that the Union Minister while assuring immediate withdrawal of the draft bylaws, said that the Jagannath temple administration, sevayats, and the devotees need not be affected by misinformation.

2021-02-08
Editor in chief
Previous: Odisha government has decided to construct a Covid Warrior Memorial
Next: First time the CM of Odisha, Naveen Patnaik had visited Srimandir post the Covid pandemic