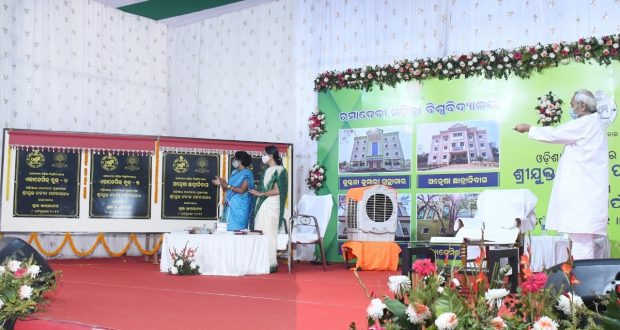 Bhubaneswar:8/2/21: Additional projects worth more than Rs 18 crore were announced today for Ramadevi Women’s University. During a function on the university premises, Chief Minister Naveen Patnaik declared over Rs 18 crore will be spent for the renovation of its old academic building, hostel building, and open-air stage.

Naveen inaugurated two academic buildings (a science block and an art block), Central Library and a hostel for the research scholar. Around Rs, 33 crores have been spent for these four buildings. Higher education minister Arun Kumar Sahoo spoke about women education and empowerment in his speech. Among others, Higher Education Minister Arun Sahoo, MLA Ananta Kumar Jena, and Ramadevi Women’s University Vice-Chancellor Aparajita Chowdhury were present at the programme.“ 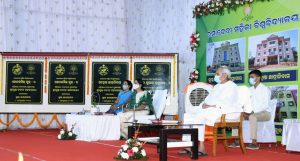 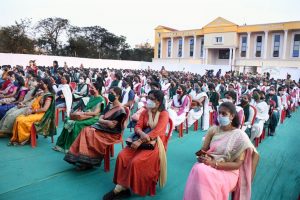 Today, the Chief Minister dedicated the newly-constructed academic block, library, and hostel buildings on the varsity premises. The three buildings were built at the cost of Rs 33 crore. 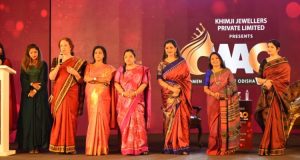 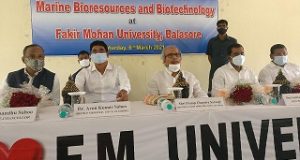 Marine Bioresource and Biotechnology Centre established at F.M. Varsity: First of its kind in Odisha 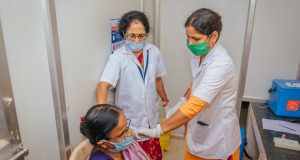 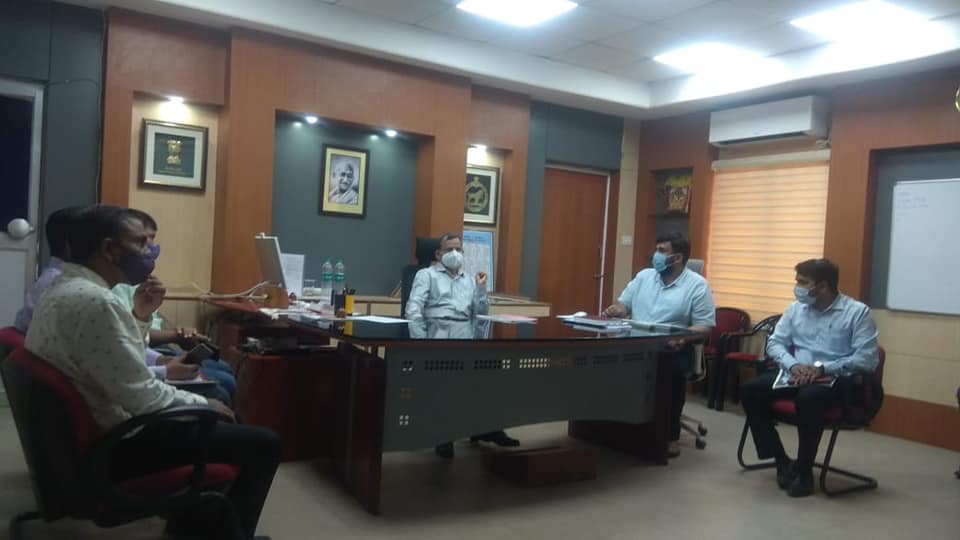